by Amy "Not" Jackson
34
SHARES
Share on FacebookShare on TwitterSend

Looks like Malaysia is geting a string of good local movies this year!

After Sughamaai Subbulaksmi and Ghora, the next local movie to hit cinemas will be Atcham Thavir. The movie revolves around the journey of 5 friends and how each of them come face to face with what they fear most.

Recently, Team Varnam caught up with one of Malaysia’s fast-rising music director, Varmman Elangkovan, to find out how he got roped into the project. 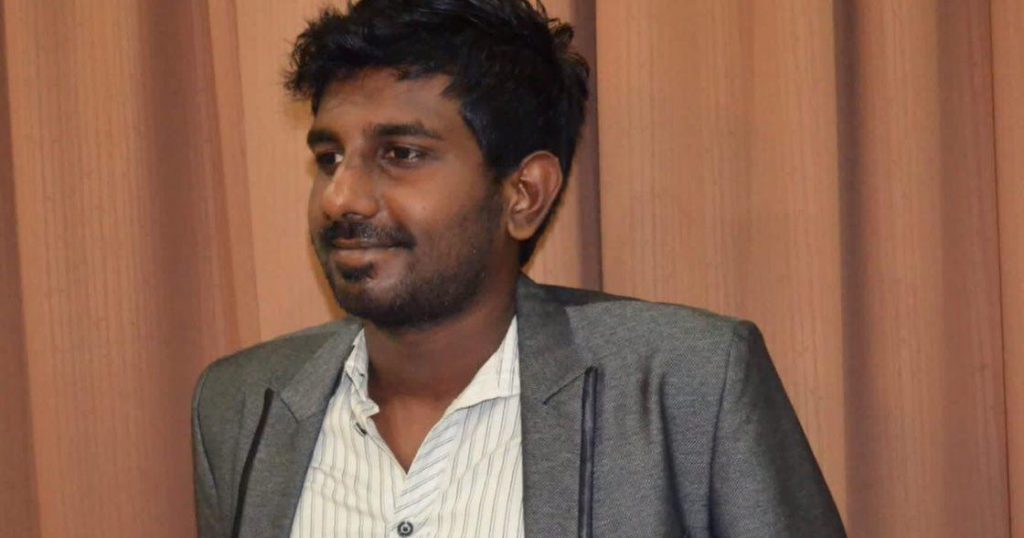 “Love genres are too cliche, but for any successful Indian composer, their debut hit would definitely be for a love oriented movie. This applies to all renowned music composers, including the likes of Ilayaraja, AR Rahman, Harris Jayaraj, Yuvan Shankar Raja, and Anirudh Ravichander,” Varmman told Varnam.my.

“So I’ve always wanted to do something out of the box, to break this chain and prove myself differently. That’s why when Karthik and SSV narrated the story of Atcham Thavir to me, I didn’t give it a second thought,”

“Moreover, with the ensemble of star casts included in this project, it was a jackpot for me!” he added. Although Varmman has scored music for several short film, this will be his first big-time project.

Aside from Atcham Thavir, Varmman is also taking the reins of music director for Bala Ganapathy William’s highly anticipated movie, Neeyum Naanum, which is rumoured to hit the screens some time in August.

Atcham Thavir is set to hit cinemas nationwide on the 5th of July 2018. 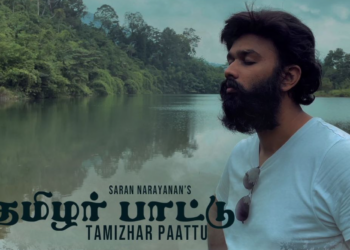 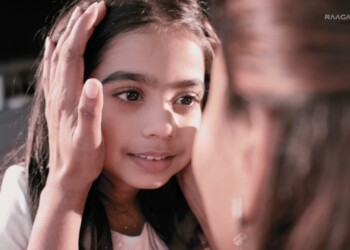 Gowri Arumugam’s Kanmani; A Song of Hope Carries A Perfect Message For Women

Being a woman causes them to bear a lot of emotion, causing them to focus on gratitude and happiness. On... 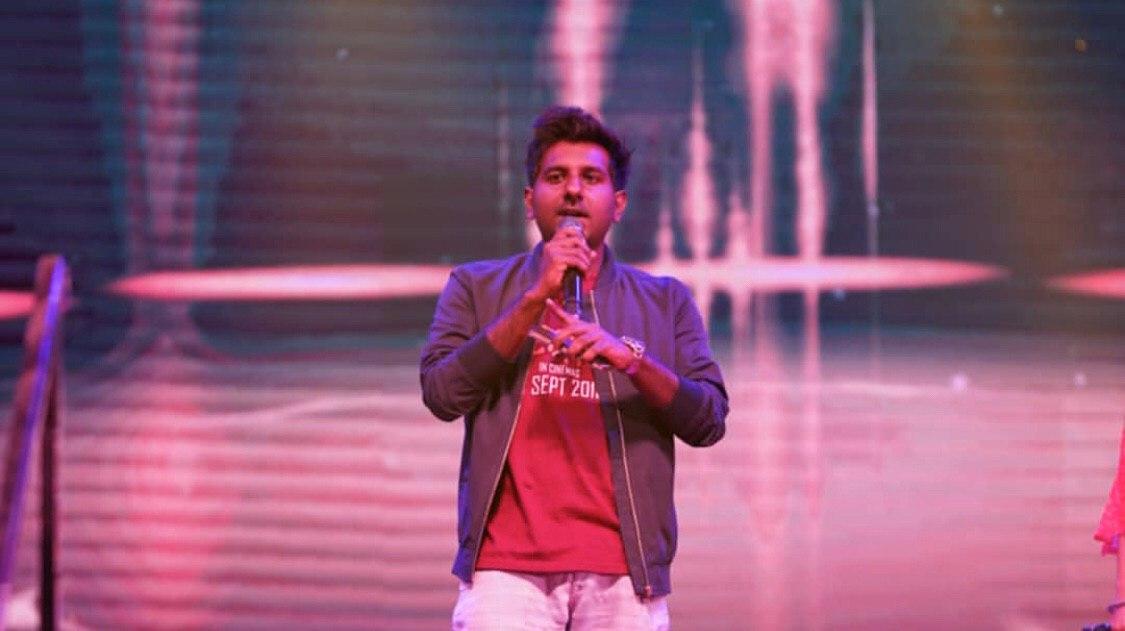 Singer and composer Varmman Elangkovan is back with his next musical, Kanmani Anbodu Kathalan. This telemovie that will be premiering...