by Mr. K9
47
SHARES
Share on FacebookShare on TwitterSend

Throughout the years, we’ve seen many Malaysian talents going off to Kollywood to test their limits. Some even become legends, like our Malaysia Vasudevan and Ravichandran.

Now we have a new sensation who is making progress there. It’s none other than our very own Kumaresh Kamalakannan.

Kumaresh then worked in the Geethayin Raadhai, which is directed, written and co-starred by Shalini Balasundram. The romantic comedy hit the screens in September 2016. Kumaresh sang the songs ”Ennai Kollathey” with Keshvini Sarahanan, and “Un Kural” with Swarna Deepan Chakravarthy. “Ennai Kollathey” crossed more than 1.5 million hits after its release.

He made his Kollywood debut with famous musician D.Imman, and now his next Kollywood song is in Tamizh Padam 2.0, the most awaited comedy this year.

Such a proud moment for every Malaysians we’d say. Wishing him all the best for his future undertakings and we’re definitely waiting for his next. 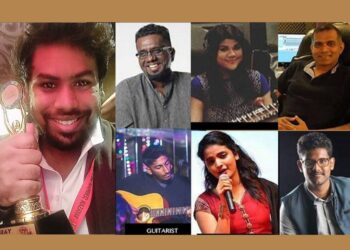 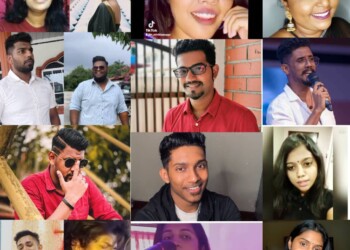 If you're musically inclined, certain cover songs would likely pop up in your head! You hear a version of one... 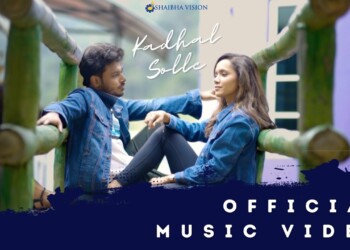 Kadhal Solle; A Song That Is Perfect For Serenading Your Special Ones!

In conjunction with yesterday’s Valentine’s Day, Kadhal Solle; an official music video from the album Yenathuyireh was officially released on...