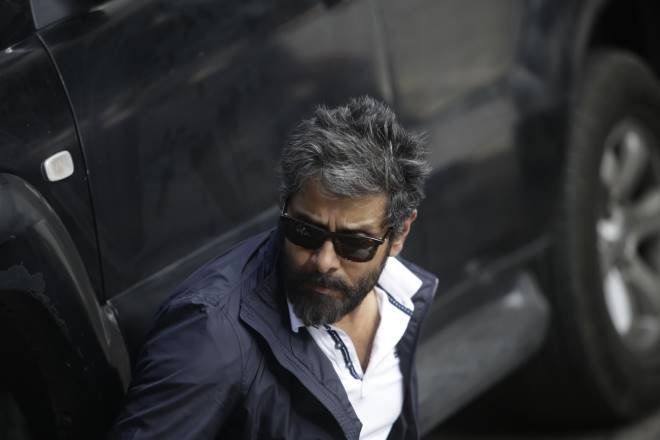 All Chiyaan Vikram’s fans died and came back to life after watching the epic Saamy 2 trailer which released not too long ago.

Another good news for Vikram fans; Gautham Vasudev Menon just confirmed on Twitter that Dhruva Natchathiram shooting is soon to be finished.

Dhruva Natchathiram, starring Chiyaan Vikram in the lead, began production sometime in 2016. Produced by Ondraga Entertainment and Escape Artist, the film is being made on a lavish budget and has music by Harris Jayaraj.

Starring an ensemble cast including Aishwarya Rajesh, Ritu Varma, Simran, Parthiepan, Radhika Sarathkumar and Vinayakan in pivotal roles, Dhruva Natchathiram is touted to be a James Bond-like spy-thriller. However, the making was delayed due to various reasons.

Meanwhile, another long delayed with Dhanush, Ennai Nokki Paayum Thotta is expected to be wrapped in the month of July. There’s news that GVM approached Sasikumar to play a pivotal role in the film. It looks like GVM is planning to release both Dhruva Natchathiram and Ennai Noki Paayum Thotta by this year.