Kaala‘s run has officially come to an end in Malaysia after a solid 28 days, grossing an estimated RM 7.5 million (Rs 12 Cr +) at the local box office.

Note that the aforementioned number is a rough approximation after digging through multiple sources. Firstpost.com reports that the film grossed RM 7.2 million in Malaysia after 22 days. There has since been no word in regards to the film’s box office (a norm when it comes to South Indian cinema).

With that, Kaala has become the 8th movie to gross more than RM 7 million in Malaysia. It is also the 6th highest grossing Tamil movie in the country. Here’s the top 10:

It might come as a surprise to many that Kaala is performing slightly below par at the box office (by Rajinikanth movies standard) despite it being a revered movie, with many critics (yours truly included), praising not just Rajini’s fantastic performance but also the dense and bold content that touches on caste, skin colour, religion and politics. But perhaps its content and subversion of typical Rajini tropes — no one-liners and hardly any stylistic action sequences — functioned as a double-edged sword. We also have to question Kaala‘s lack of marketing, but that’s an article for another day.

The 10 highest grossing Tamil movies mostly consist of Rajinikanth movies — an astounding 50%. In fact, if it wasn’t for Vijay’s Mersal, the top 5 spots would be all Rajinikanth movies. But as it stands, Vijay’s biggest hit to date holds the 3rd place Oreo cookie. Vijay has one other movie in the top 10, which is Kaththi, directed by A.R. Murugadoss. Vikram, Ajith and Prabas each have one movie in the Top 10.

As of right now, there are only three movies that have made RM 10 million or more at the Malaysian box office. Pa. Ranjith’s Kabali holds the top spot (the movie was also shot in Malaysia), Shankar’s Enthiran comes in second and Atlee‘s Mersal in third. Shankar’s Sivaji missed the RM 10 million mark by a whisker.

If you’d like to talk movies with me and receive more box office updates, you can hit me up here: @dashtalksmovies 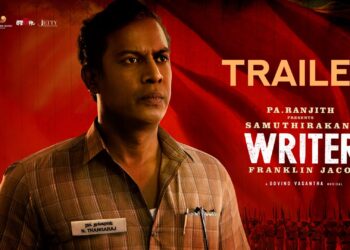 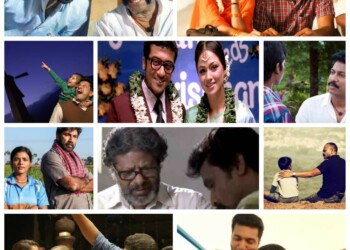 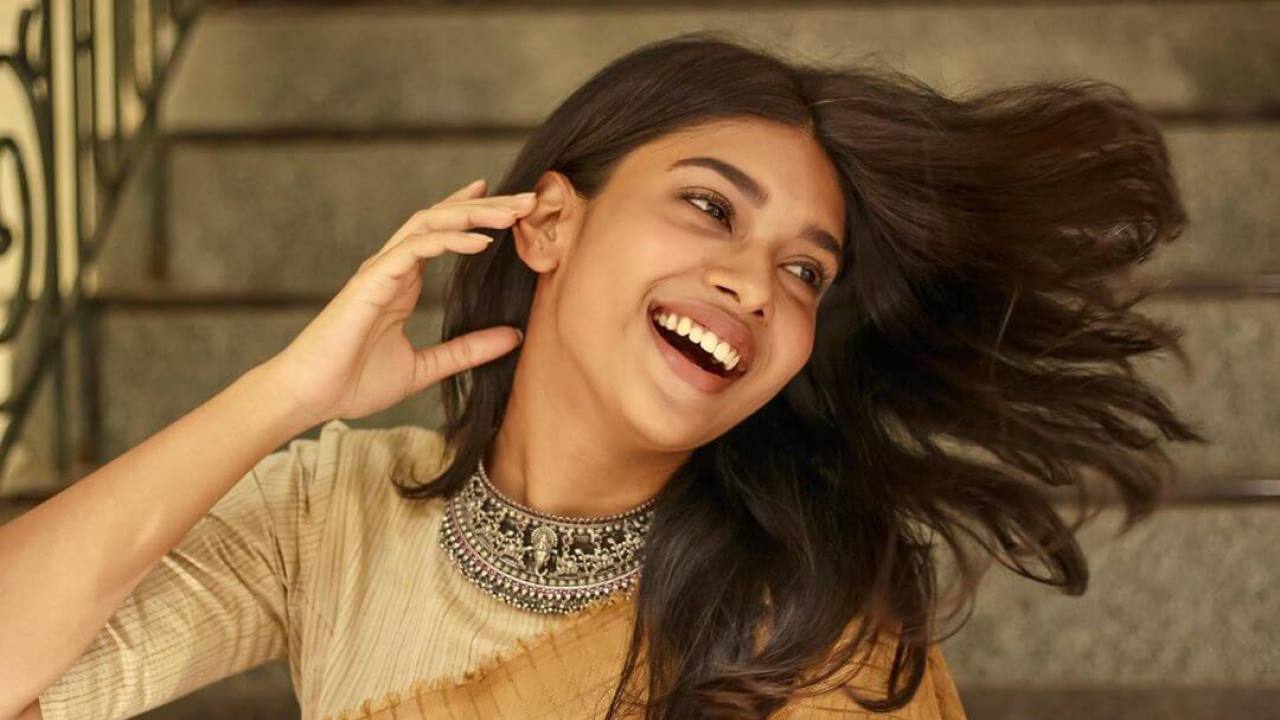 Actor Dushara Vijayan, who recently made her debut via Tamil film Bodhai Yeri Budhi Maari, has been paired opposite Arya... 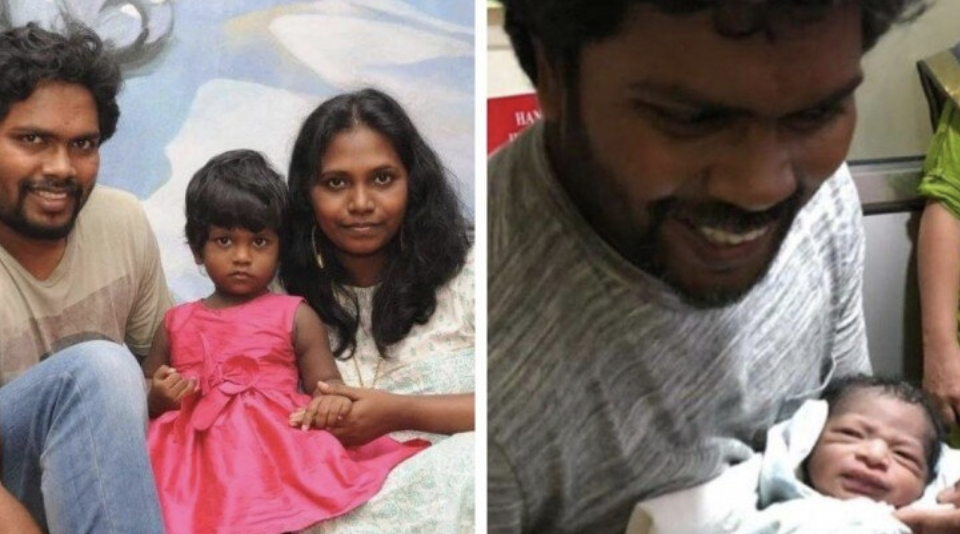 Director Pa.Ranjith of Kaala and Kabali fame is currently busy with the shoot of Arya's boxing based sports action drama Salpetta. The film is all...