Haripriya Talks About Her Experience Touring With A.R. Rahman 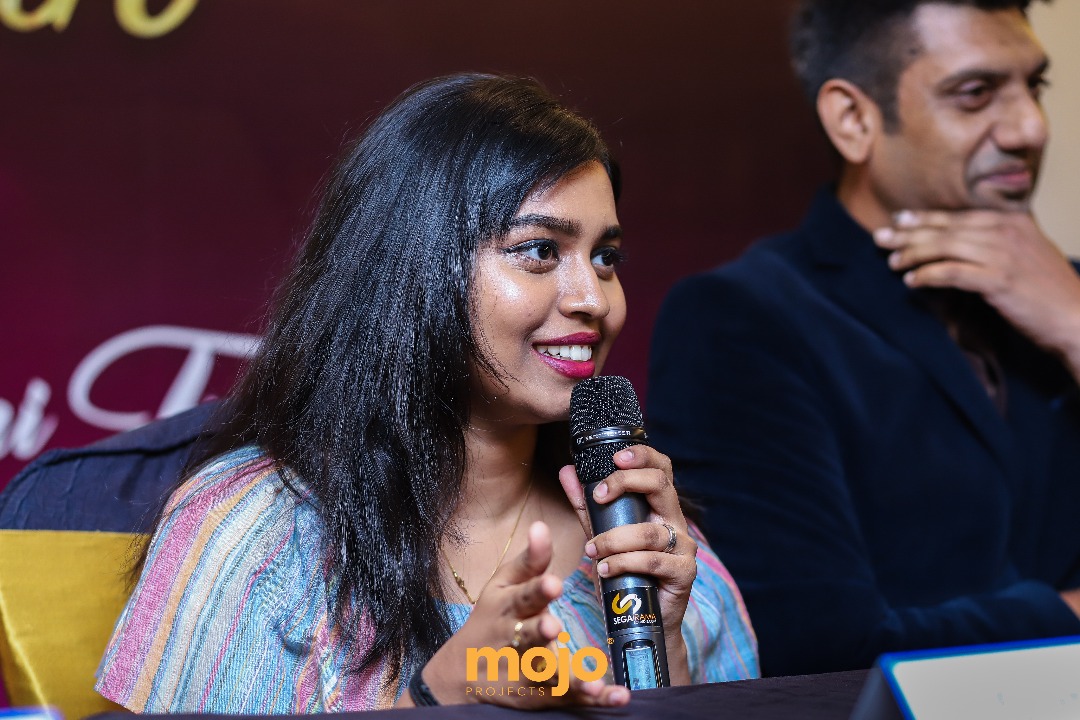 If you’re familiar with the Indian music scene, you might have caught wind of a young 17-year-old songstress Haripriya, who went on tour with the legendary, Oscar-winning composer, A.R. Rahman. But who exactly is she? And how on earth did such a young girl manage to go on tour with an internationally renowned composer and still finish up all her school homework (I was skipping classes and using crushed Coca-cola cans as football at that age)? 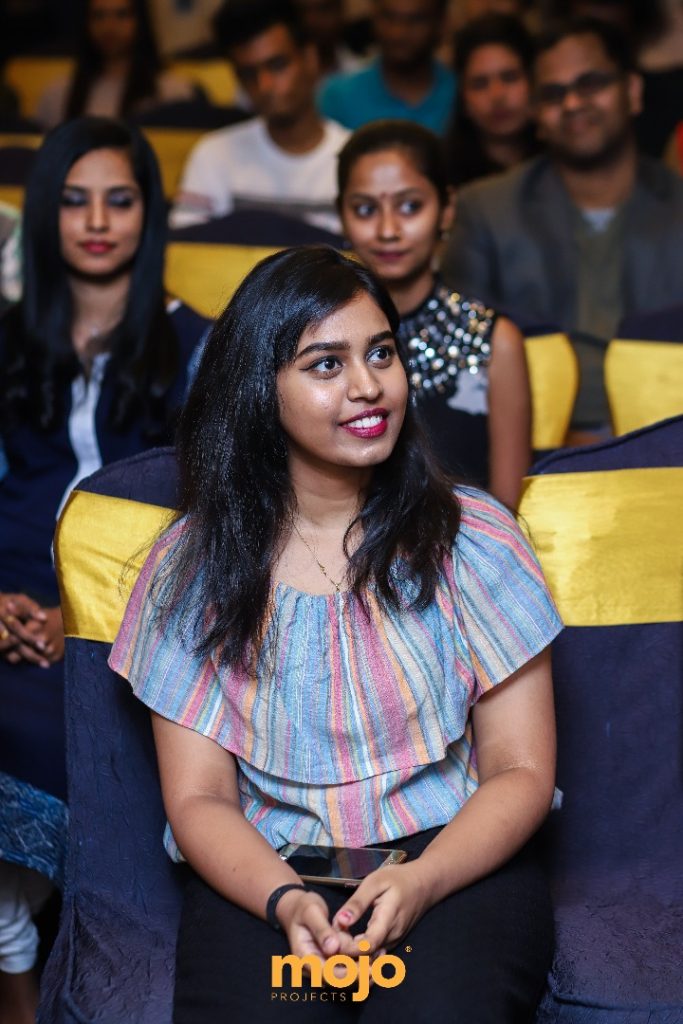 Haripriya was one of the finalists of the fourth season of Airtel Super Singer Junior (an Indian — and when I say Indian I mean from India — singing competition). While she ultimately didn’t win the competition, it was her eargasmic voice that captivated musicians throughout the country, particularly A.R. Rahman, who then took her under his wing.

Yesterday, I got the chance to ask Haripriya a question at the Mojo Projects Retro Rahman press conference. When asked what was her experience like to go on tour and share the stage with the legend, the bubbly 17-year-old had this to say, with nervy glee:

First of all, I was the youngest member in the group. So that made me very nervous. But it was such a great experience as he’s a legend. A great musician. I was nervous all the time and not used to the schedules either. When it was nearing midnight, I will get very tired and start dozing off, but I’ll try my best to stay awake (laughs). A.R. Rahman sir will ask me to sing one line, then he’ll look at me and say, ‘okay. We’re done.’ It was a great experience that I learned a lot from, like Hari Haran sir and SPB (S. P. Balasubrahmanyam) sir. I never in a million years would’ve even dreamed of performing with them. It was truly a blessing.

Well, Haripriya, the world is truly blessed to hear you sing!

Haripriya will be singing classic A.R. Rahman songs alongside the likes of Unnikrishnan and Unni Menon tomorrow (7th July 2018) at the Retro Rahman concert by Mojo Projects at Hotel Istana, Kuala Lumpur! See you guys there.