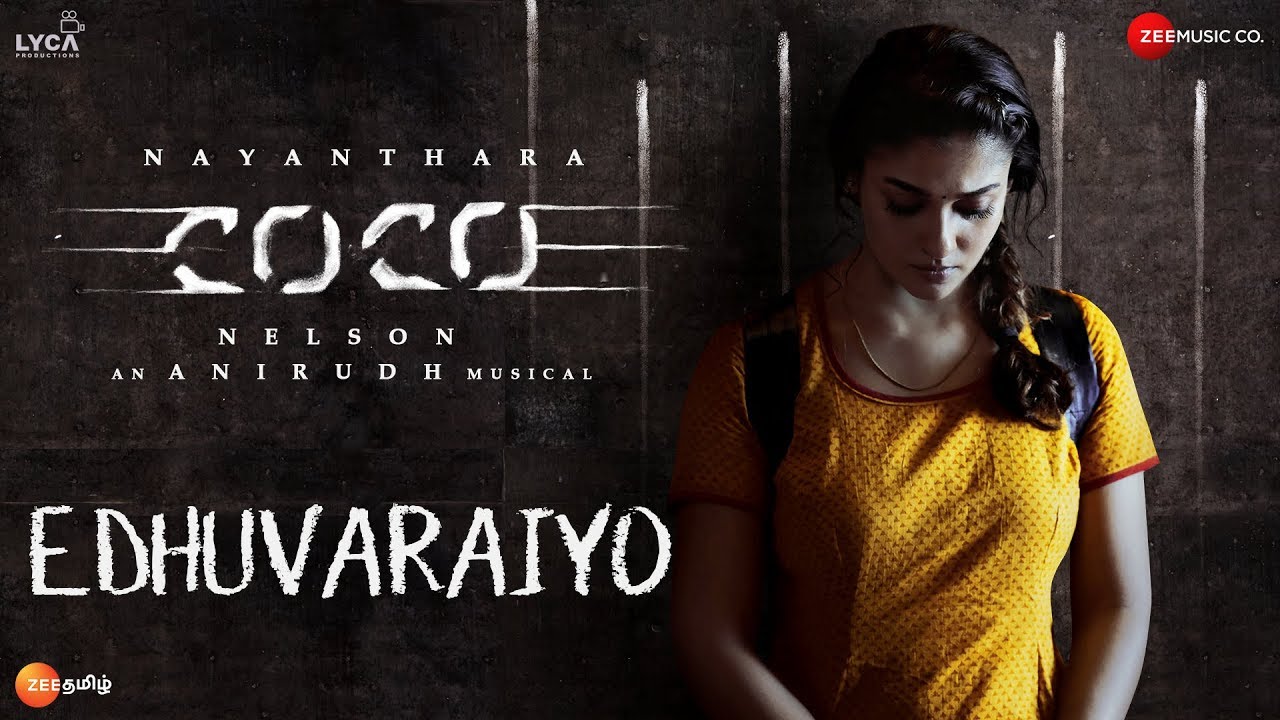 Over the past few years, Nayanthara has really proven herself to be a brilliant actor. Gone were the days of her being just another hot chick dancing alongside mass heroes *cough* Amy Jackson *cough*. These days Nayanthara not only takes on meaty roles, she has even begun to carry these films by herself — see 2017’s Aramm.

This year, there are a couple more movies set to be released in which Nayanthara is the lead actress: Imaika Nodigal and Kolamaavu Kokila (CoCo). Now, firstpost.com is reporting that Kolamaavu Kokila is ready for a box office scuffle with Kamal Haasan’s Vishwaroopam 2. This is a bold move by the producers of CoCo considering Kamal Haasan is one of the biggest stars in Indian cinema, plus the fact that Vishwaroopam 2 is a highly anticipated sequel to a film that came out five years ago. 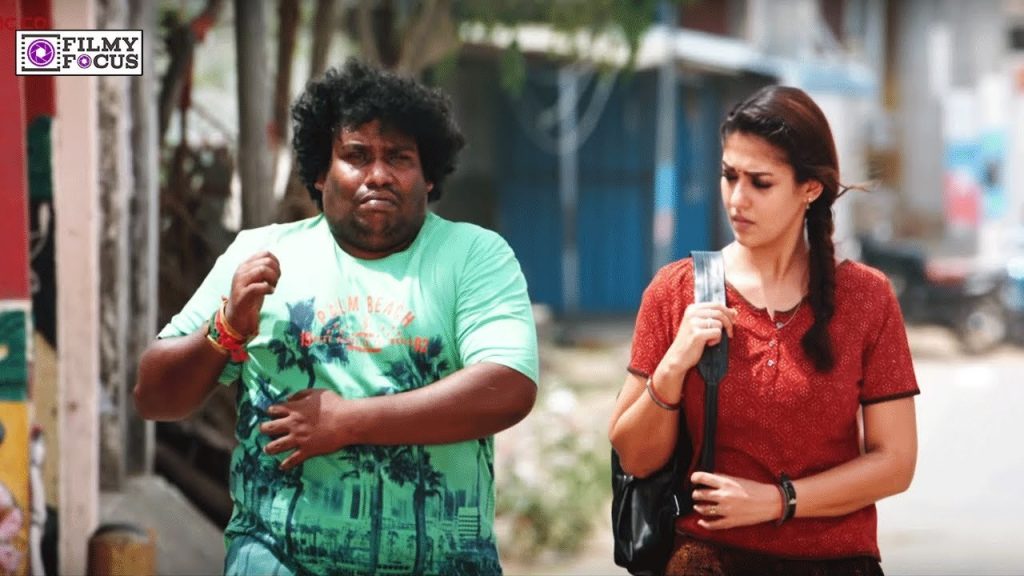 What’s even more interesting is that the Vikram starring Saamy Square (which btw, is the most ridiculous movie title ever) and the Venkat Prabhu ensemble movie Party, bailed when Vishwaroopam 2 announced its 10 August release date. Venkat Prabhu had this to say:

“As Vishwaroopam 2 is releasing on 10 August, we are planning to release Party by the last week of August.”

But Lyca, the production house of Kolamaavu Kokila, doesn’t seem to give two shits and have decided to soldier on with the chosen August 10th release date. Which could be a smart move as Kolamaavu Kokila‘s smaller scale drama-thriller should be great counter-programming to Kamal Haasan’s bombastic action flick.

I guess we’ll find out in a few weeks if Kolamaavu Kokila is able to perform well at the box office or get eaten alive by Vishwaroopam 2.