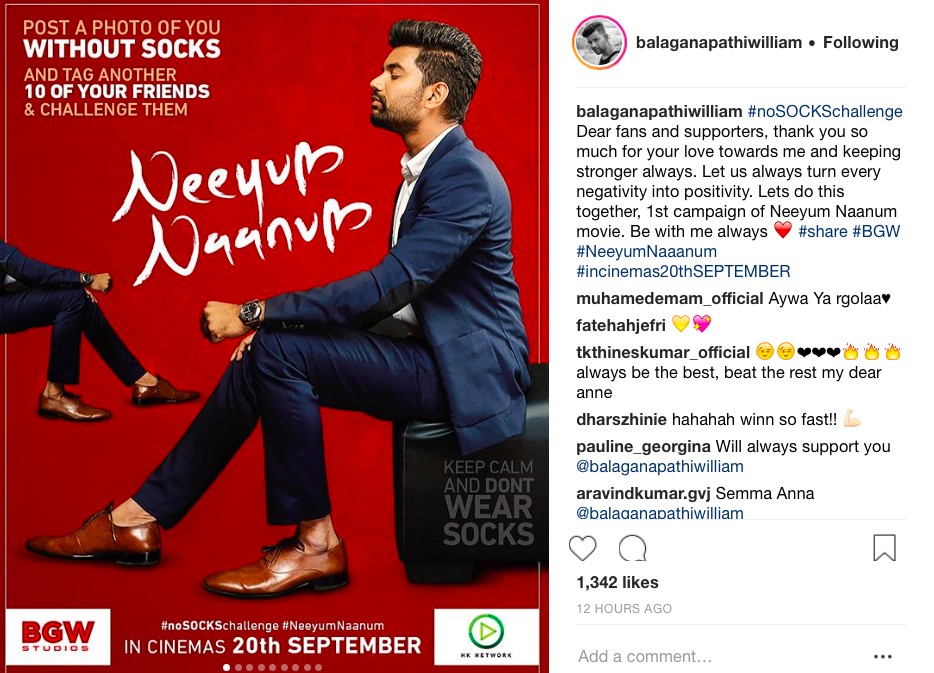 We’re pretty sure all of you have seen the meme by now.

Tv host, actor, and director Bala Ganapathi William got all suited up with a pair of dress shoes for the grand audio launch of his debut directorial venture, Neeyum Naanum. While we all think he looked dapper, a certain Facebook page called him out and insulted him for the absence of socks. His music director, Varmman Elangkovan was also subject to those insults. 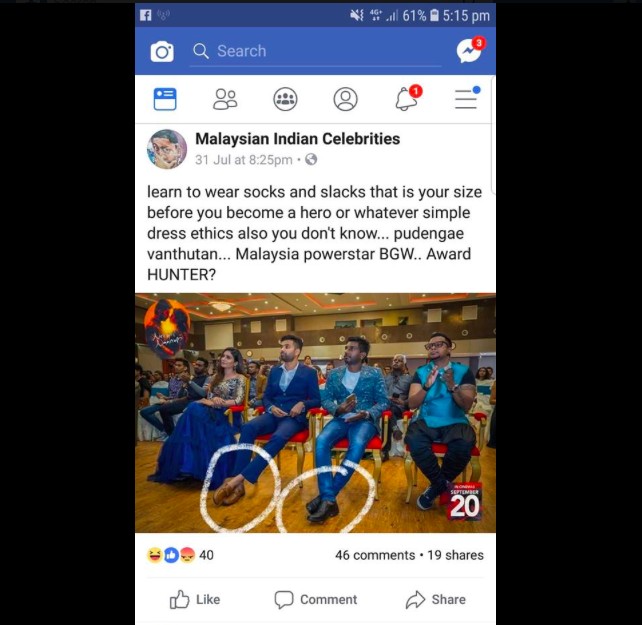 Luckily, no one really took the meme seriously, and instead called out the page for making such absurd posts.

Since then, BGW has also started a ‘No Socks’ challenge on social media to counter all the hate.

Having said that, we must add that the owner of the Facebook page has already come forward to apologise. 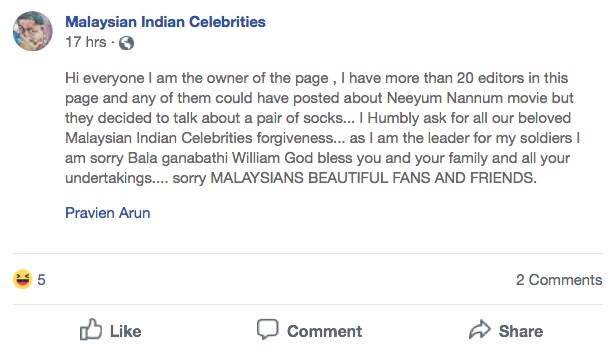 We hope that this apology is not merely to douse the fire – but measures are taken to make sure incidents like this don’t happen again. We also hope that the owner of the page hires better editors, at the very least someone who’s in touch with fashion. 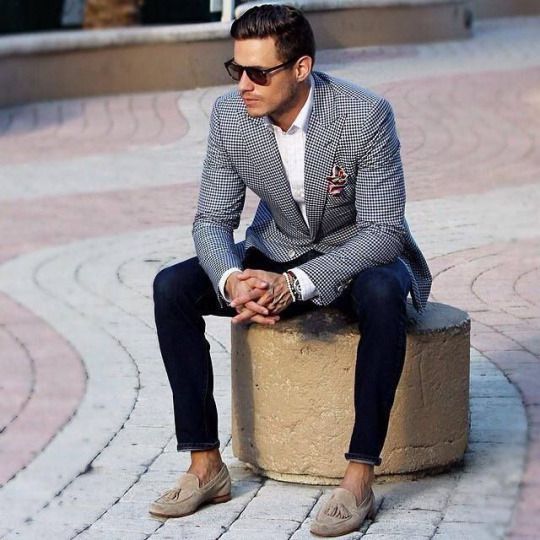 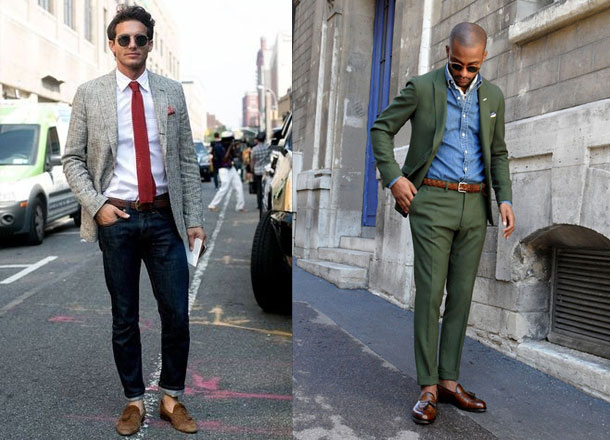