Havoc Brothers Confirm They Have Completed Shooting For ‘Kaarat’ Video

When Havoc Brothers released the promotional video for ‘Kaarat’ back in July, it instantly became a hit.

The video didn’t reveal much, it only showed Mathan and Naven strutting in their bold kicks, face masks, with smoke bombs. But what really got people into the song are its honest, quirky lyrics.

At the time of writing, the promo video for ‘Kaarat’ has already crossed 1million views on Youtube.

Havoc Mathan just confirmed on his official Instagram page that the video shoot for ‘Kaarat’ has been completed three days ago and is currently in post-production. 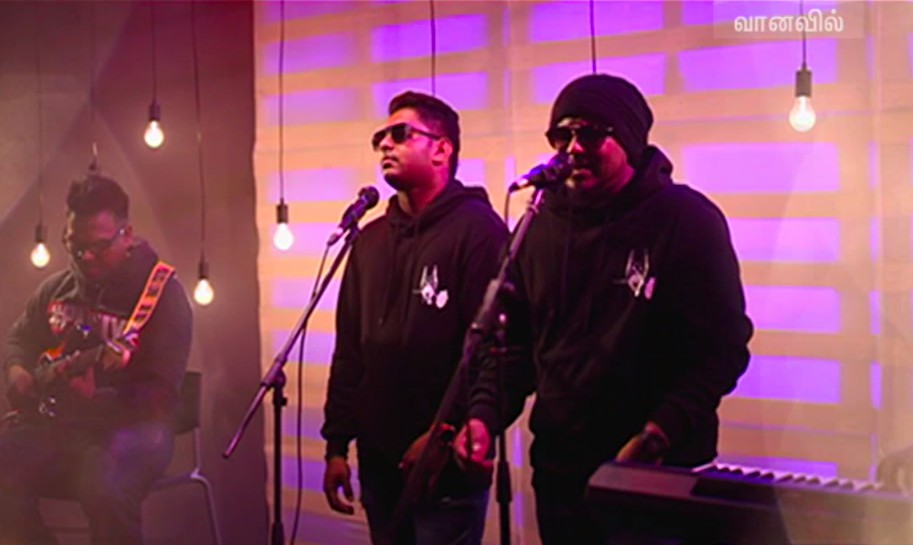 “Kaarat is a project where it is fulfilled and done with loads of obstacles and hard work. Kaarat was only supposed to be an audio song but now we made our mind and came up with a idea of doing it as a music video,” Mathan said about the much-awaited song.

“It’s our 10th year in this industry and we would like to give our best and something unique from us. Some of you all asking why are we releasing promos instead of releasing the music video as soon as possible. We had just completed out music video shoot 3 days ago so we are in the midst of editing the full video and we are gonna give out our best. Biar lambat asalkan Kaarat tu gempak!” he added.