Balan Kashmir Spills The Beans On New Collaboration With Sheezay 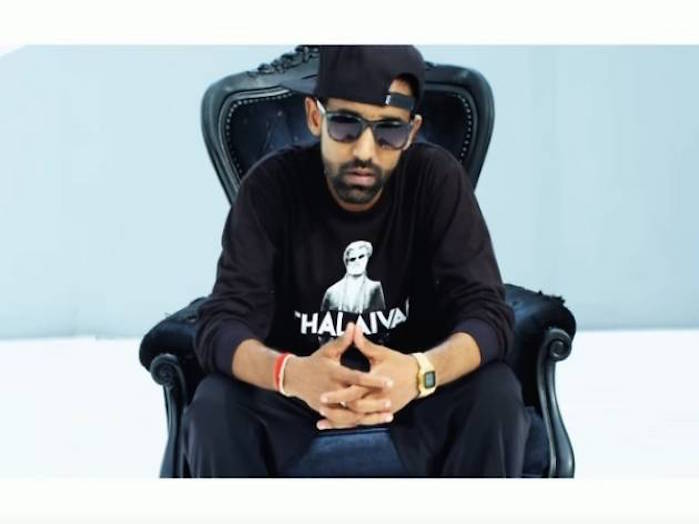 Back in August, rapper and musician Balan Kashmir dropped a major announcement on his Instagram page.

The rapper, best known for his current hit single, “Start That Thiruvizha”, announced that he will be collaborating with yet another iconic rapper, none other than our Rockaboy Sheezay.

“Me and @sheezay finished a new song for release. Always wanted to have a good record with him. Type YES on the comment box if y’all want to hear it. Super thrilled to share the song with y’all. Godbless ❤,” Balan Kashmir announced on his official Instagram page.

As exciting as this collaboration sounds, there were not much details revealed, so we reached out to Balan Kashmir to see if he can spill the beans.

“It’s something that I’ve never done before, as a musician, as a rapper, it’s something I’ve never done. It’s very different from everything I’ve done in the last five or six years. I’ve worked with Psycho Unit a lot in the past, but we never really made a professional record,” Balan said.

“So me and Sheezay, we sat down together last December and discussed about this song. We were like, let’s try something different. I’ve done a lot of rap and party music, so this will be very different. Something very truthful and I also think it will be well-received by our fans. I’m definitely looking forward to this.” he added.