4 Exciting Collabs We Are Looking Forward To In 2019! 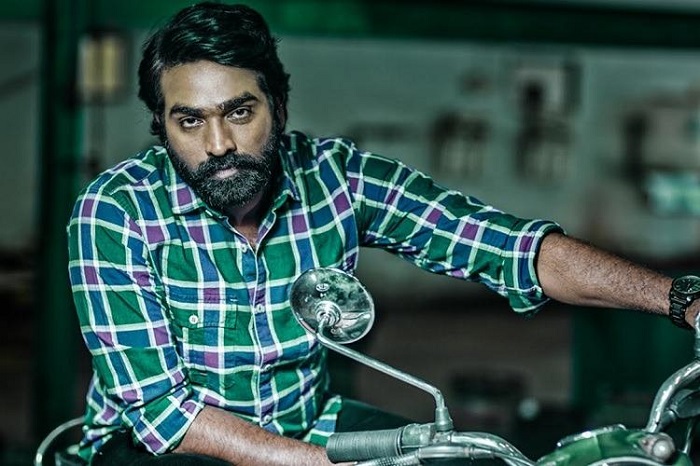 The last quarter of the year has proven to be an exciting one. We are finally seeing some quality Tamil films grace our screens. The likes of Chekka Chivantha Vaanam, Vada Chennai, 96 and NOTA have not only set the bar for Tamil movies of 2018, but these flicks have opened the Tamil audience’s minds to experimental genres in the industry. This has got us in a tizzy, anticipating what’s coming up in 2019. Here are some of the exciting underrated collaborations we can look forward to! 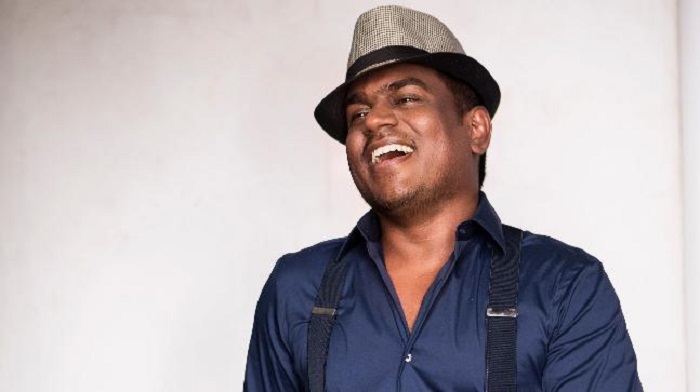 Yuvan Shankar Raja wears many hats, literally and figuratively. Reeling from the success of his first production, Pyaar Prema Kaadhal, he is all set to produce a movie starring Vijay Sethupathi next. The untitled project will feature director Seenu Ramasamy and will begin rolling in December, under YSR Films. Guess who’s the music director? Daddy dearest, Illayaraaja!

The adorable Alli goes all out Kolaveri 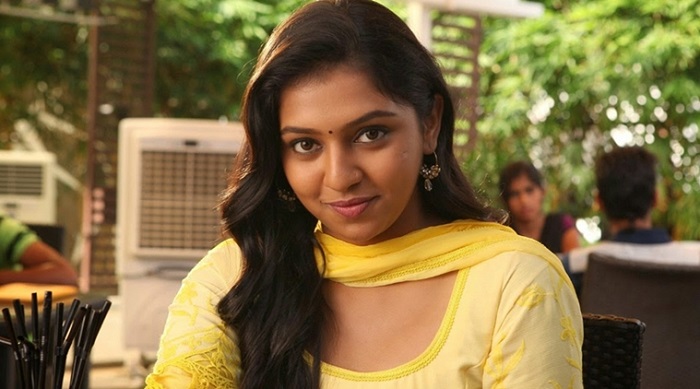 Her role in Kumki as Alli earned her a Tamil Nadu State Award for Best Actress in 2012. But we haven’t seen much of Lakshmi Menon since Rekka two years ago. Lakshmi is now going to work with Danush for an upcoming movie under the direction of Ramkumar. It gets better, the film is going to be of the fantasy adventure genre. Are you as excited as we are?

Surya’s NGK is already touted to be a mass movie. With Rakul Preet and Sai Pallavi, the Selvaraghavan flick will enter the final stages of shooting in November. Vignesh Shivan will pen the lyrics for a song in this movie. Yuvan Shankar Raja will be composing the music for this number and needless to say, Vignesh is really looking forward to it. As are we.

A film about a women’s Kabbadi team! 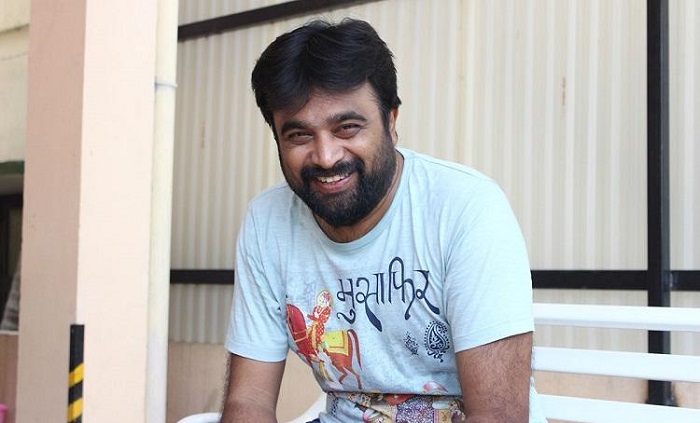 Famed film director Bharatiraaja will be working with Sasikumar, the mascot of the movie Subramaniapuram. The two will be teaming up for the movie Kennedy Club, directed by Suseenthiran. The movie will revolve around a women’s kabbadi team and will feature a cast of newcomers. D Imman will score the music. We are getting Chak De India vibes and we can’t wait for this to hit the screens!

2019 looks pretty exciting from here. What are some of the collabs you guys are looking forward to? 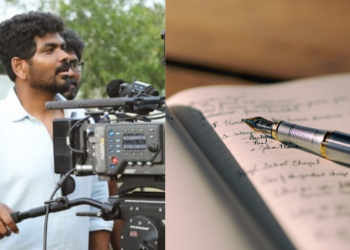 Most of us might know Vignesh Shivan as a great director, screenwriter, actor, and lyricist, who usually writes for every...