This 7 Year Old Just Made $22 Million Dollars A Year

If we knew this when we were 7, play time would have never ended!

While kids, throw tantrums in toy stores and beg Santa Claus (or their parents, whichever is more accessible) for iPads, this 7-year-old decided to own the Internet doing his favourite thing ever: Playing Toys! 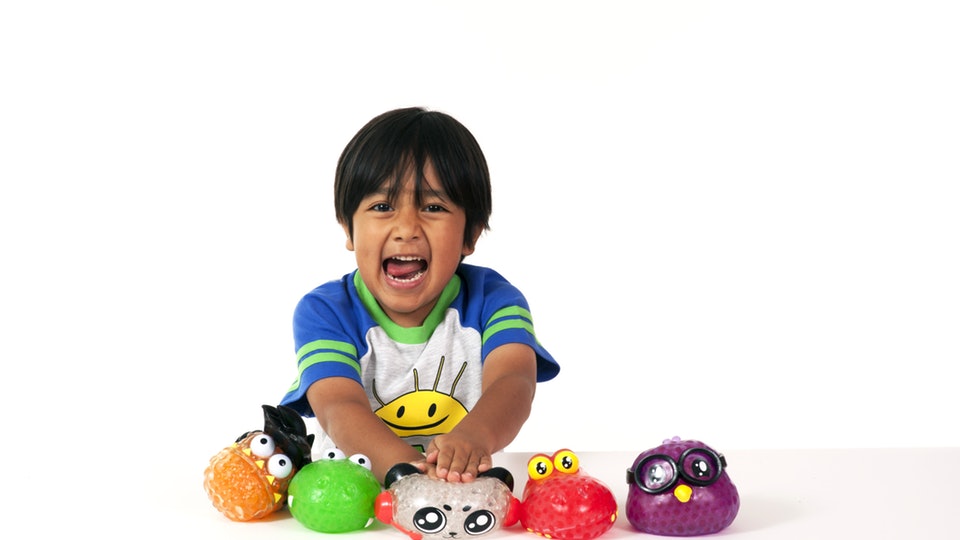 Between meeting Pac-Man in real life and playing with the BEST toys ever, we are so tempted to trade lives with this young YouTuber who made headlines with his total earnings for 2018.

His channel, Ryan ToysReview, was launched in March 2015 and now has 17.3 million followers and almost 26 billion views. According to Forbes, Ryan has become the highest-paid YouTube star, earning $22 million in the 12 months leading up to June 1, 2018. 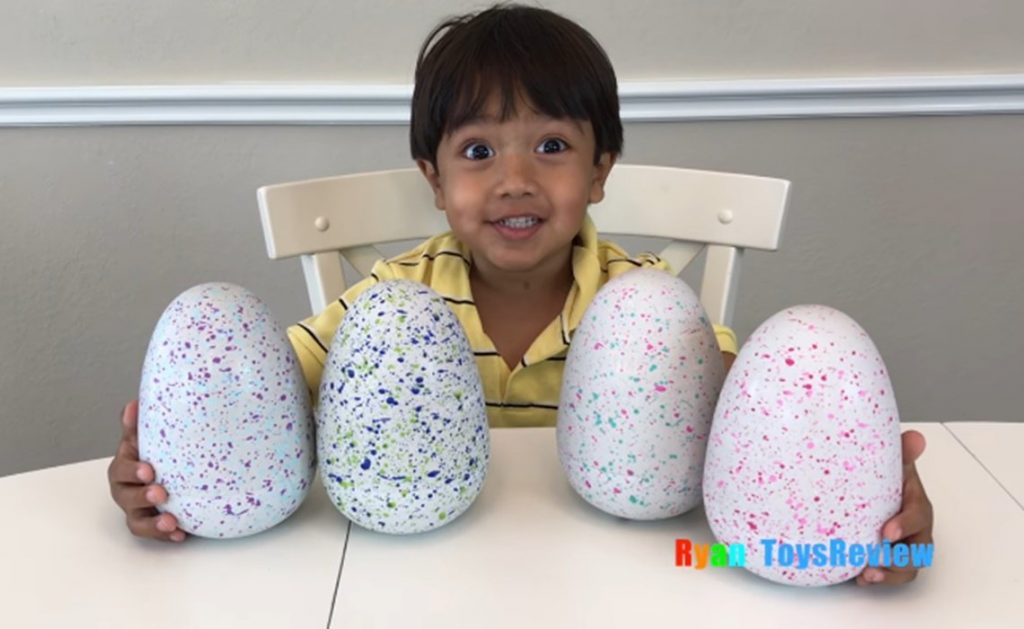 So, you must be wondering how this lil kid managed to secure his bank?

Here is the breakdown.

Do you remember those annoying 5 second ads that pop before you watch a YouTube video? Well, these pre-roll advertising makes up for almost $21 million of Ryan’s fat piggy bank. The remaining $1 million comes from toy companies wanting Ryan to do a review on their products. 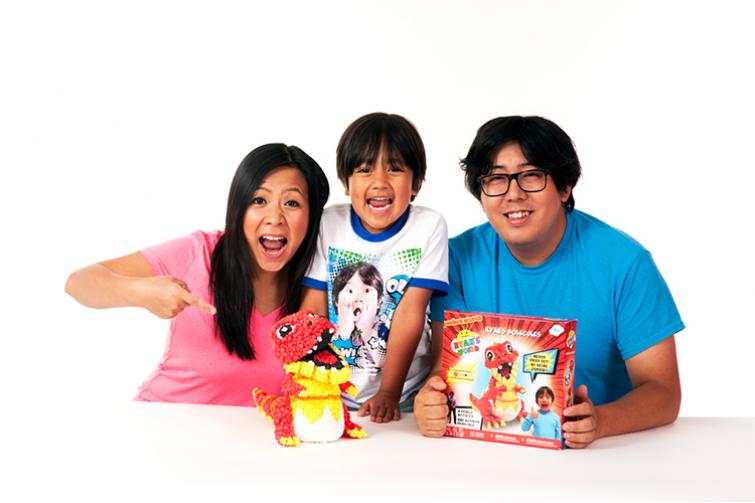