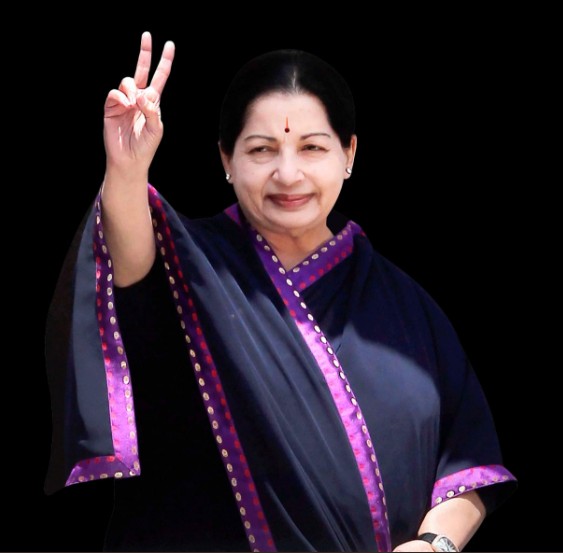 From her achievements with Mullaperiyar Dam, mandatory Rainwater  Harvesting, The ‘Cradle Baby’ scheme to fight female babies genocide and a plethora of welfare initiatives like free laptops for students and subsidized food for the homeless called Amma Unnavagam, how does one even begin to tell the story this actress-turned-politician extraordinaire to the world?

Director A.Priyadhaarshini took it to Twitter to release the first look poster of the late Chief Minister’s biopic further confirming that Nithya Menon will be potraying Jayalalithaa in this movie titled, ‘The Iron Lady’.

The Iron Lady featuring Nithya Menon in the lead role, will be Priyadharshini’s second directorial, as she is currently working on her debut film, Shakthi, starring Varalaxmi Sarathkumar. 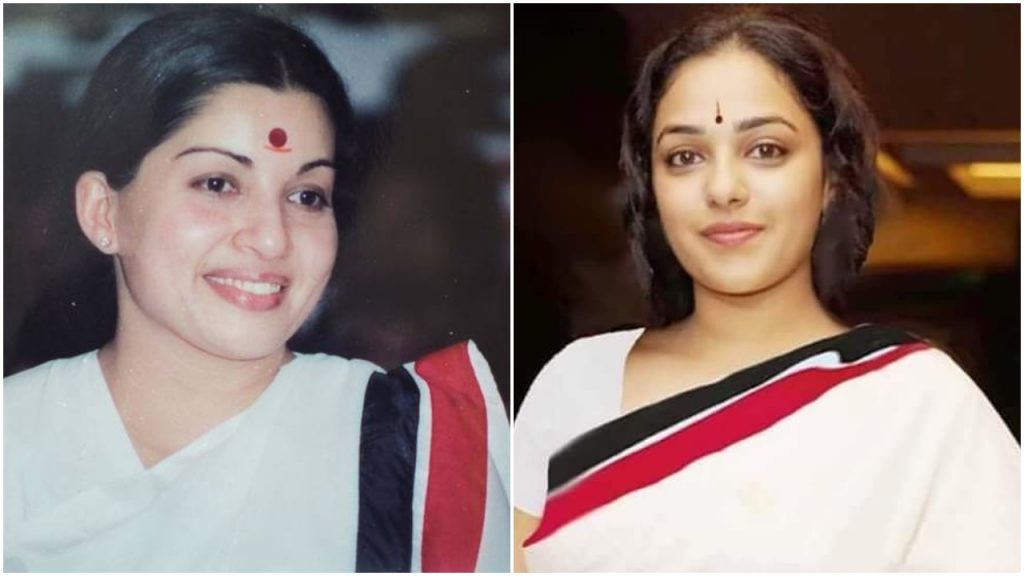 “For the last four months, we were discussing and working on the making of a film on the Iron Lady, who is still alive in the hearts of millions of Tamils. We are proud of this venture and at the same time, we consider this our duty and tribute to the lady who lived an exceptional life. This film has been planned to reach people in Tamil, Telugu, Kannada, and Hindi languages,” Priyadarshini said in a statement.

Meanwhile, Priyadarshini is not the only film maker who intends to immortalise the life events of Jayalalithaa in film rolls. Similar announcements have been made by directors Bharathirajaa, Priyadarshini, Dasari Narayana Rao, Adithya Bharadwaj and AL Vijay. However, no further confirmations have been made.

It is said that the film’s shooting will commence on February 2,2019 which marks Jayalalithaa’s birthday.