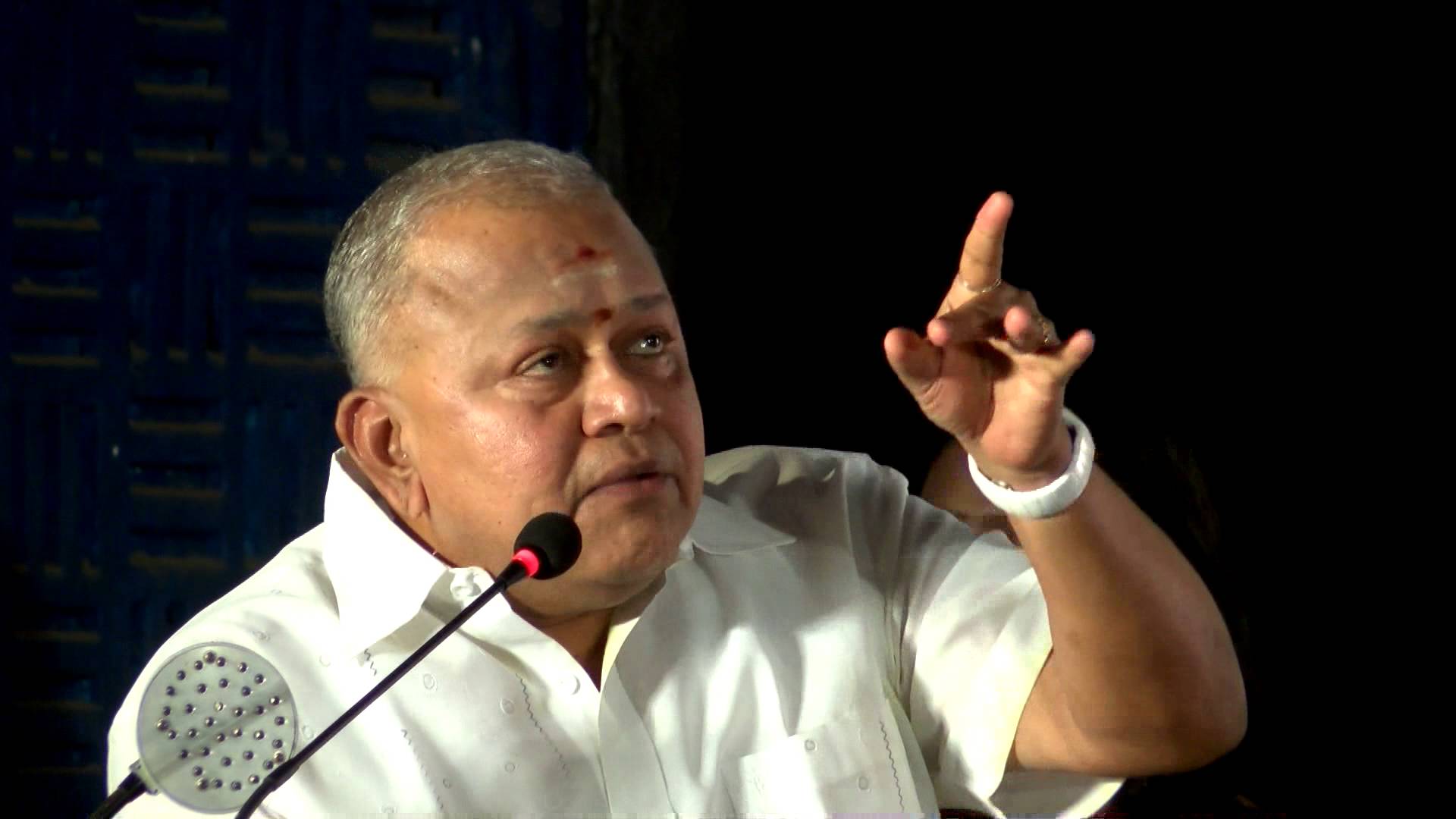 The Sultan of a fictitious state has come out with a video endorsing veteran actor Radha Ravi’s Datukship.

What was initially thought to be a parody video, the ‘Sultan’, Noor Jan Tuah, claims he is the leader of the the non-existent Malaysian state, Melaka Darul Islam.

In 2014, Noor Jan Tuah was arrested for impersonating royalty. Earlier this year, he was found not guilty of four charges of cheating and posing as the Sultan of Melaka as the prosecution failed to prove a prima facie case against him.

This explains Noor Jan Tuah’s  repeated disclaimer in the video that he is the Sultan of Melaka Darul Islam, and not Melaka Bandaraya Bersejarah.

Dressed in the yellow garb reserved for national royalty, Noor Jan Tuah is flanked by two royal bodyguards in ceremonial attire, and appears to be seated on a plush yellow throne. The background is dripping in yellow cloth, the official colour of Malaysian royalty.

The video was released on a Facebook page of a news portal, MyITimes. A person who introduced herself as Anne Marie Anthony starts off by telling the viewers that Radha Ravi was awarded the Datukship on the 14th of November 2012. She says that this was done at a palace, but does not reveal which palace the event took place in. The video then cuts to the fake Sultan, Noor Jan Tuah, speaking to a picture of Radha Ravi in Tamil before saying that he has awarded the actor with a Datukship.

The video posted was posted on the 5th of December. Many netizens have tagged Polis DiRaja Malaysia, the Malaysian Police, to take action on the bogus Sultan and the actor who has been misusing the title Datuk. 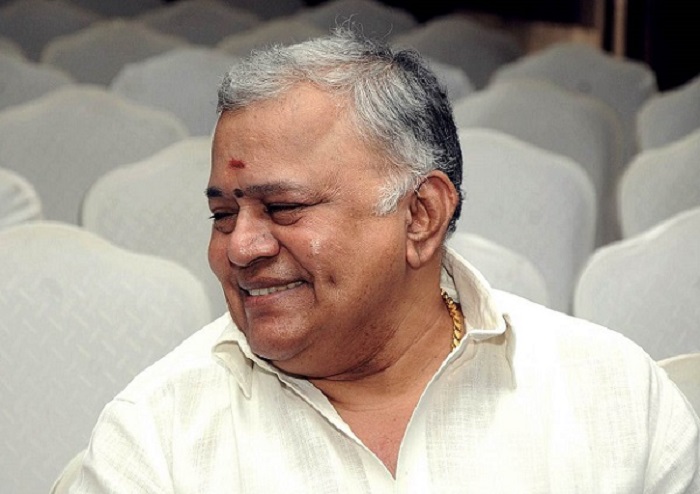 Basically, a fake Sultan of a fake state has come up with a statement saying he has awarded Radha Ravi with the title Datuk. The shoddy editing and pathetic set the video was filmed on makes the entire issue a laughing stock, and the supporters of Radha Ravi’s Datukship the most gullible Malaysians around.

Radha Ravi’s Datukship came into question when singer Chinmayi took to social media to question the veracity of his title. There is no official record of the actor having received the title, with confirmation from the Special Assistant to the Chief Minister of Melaka.

Radha Ravi has been quiet throughout, a rare sight for the actor who has been vocal about all the allegations thrown at him. According to his manager, the actor is currently out of town.