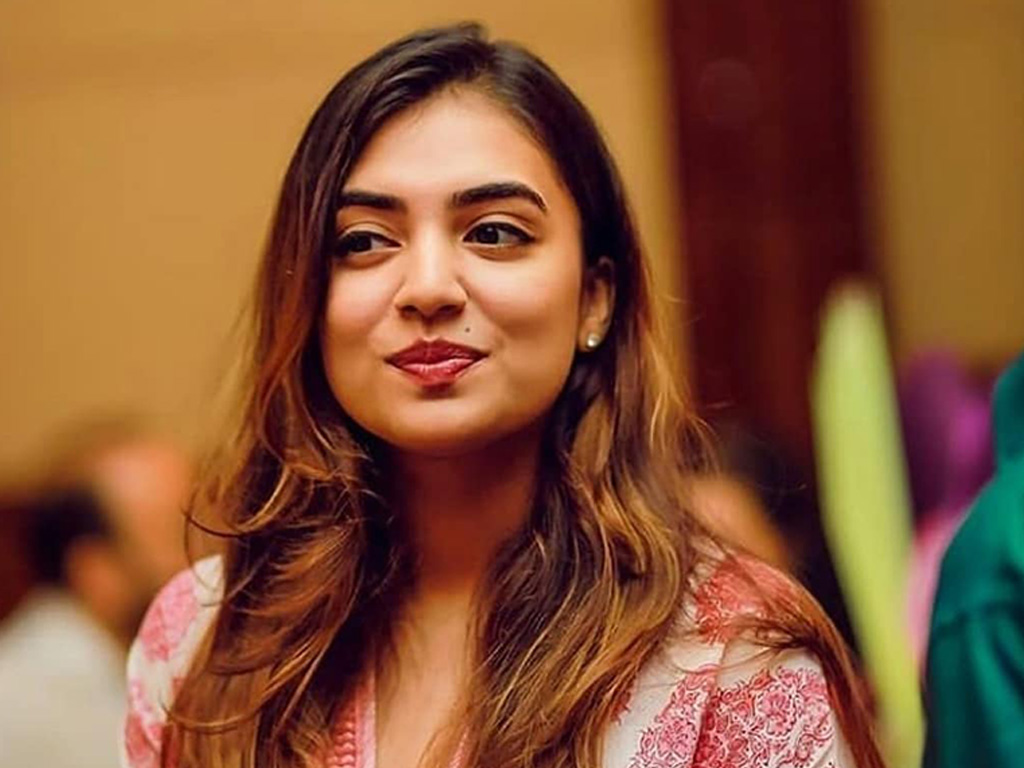 Nazriya Nazim will be making her comeback to Tamil films next year. The actress will join forces with Ajith to work on the Tamil remake of Pink.

Joining Nazriya will be Kalyani Priyadarshan who is going to make her Tamil debut with Vaan. The untitled project will see Nazriya reprising the role of Taapsee Pannu in Pink.

For an actress who has only done a handful of movies, Nazriya has certainly proven herself to be a versatile actress in both the Tamil and Malayalam entertainment industries. In 2014, the actress received a Vijay Award in the category of Best Debut Actress for her acting in her first Tamil movie, Neram. We last saw her in Thirumanam Ennum Nikah in 2014. Nazriya then decided to take a break from acting following her marriage to actor Faahad Fasil.

Nazriya made her comeback with the Malayalam film, Koode earlier this year, where she starred opposite Prithviraj. Meanwhile, she is also producing two Malayalam movies, Varathan and Kumbalangi Nights.