Fresh from the success of Thaana Serndha Kootam, Suriya has already started working on another project.

The movie is tentatively titled #Suriya36 for now and will be directed by renowned filmmaker Selvaraghavan, who is best known for bringing us movies like Pudhupettai and Aayirathil Oruvan. Selvaraghavan also happens to be actor Dhanush’s elder brother.

Not much details has been unveiled about the film, but we do know that Yuvan Shankar Raja has agreed to come onboard as music director for the movie. The movie will be produced by SR Prabhu and SR Prakash Babu of Dream Warrior Pictures.

According to source from FirstPost, shooting will begin in February, and Suriya will be sporting a different look from what we’ve seen him do so far.

“The team is set to kick-off shooting from February. Contrary to rumours, this film is not Selvaraghavan’s shelved project Kaan. This is entirely a new script and it took Selva sir nearly a year to lock the script as it involved extensive research and pre-production. Suriya sir will be seen in a different look and it’s going to be a pleasant surprise for his fans as well as general audience,” the source said. 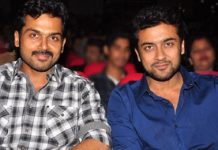 Suriya and Karthi to Star in Upcoming Film Together! 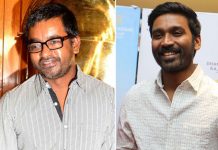 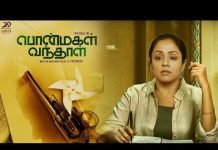