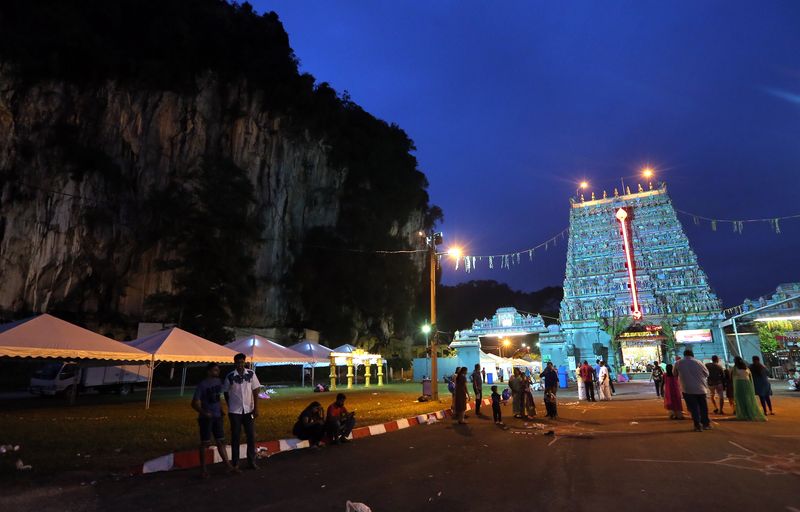 A shopkeeper in Ipoh received a death threat via a bullet wrapped in paper found outside his home in Taman Sibling.

The shopkeeper, who goes by the name R. Stanley Joe, told The Star that the paper came with the message, “If you sell Archanai Thattu in Thaipoosam you will RIP.”

Stanley was shocked to receive such a message, as his family has been selling archanai tattus (praying items) near the temple for almost 50 years now.

“This is the first time I’ve ever received such a threat; I fear for my family and my safety now,” Stanley told The Star. He also added that his mother found red paint splashed on his home gate, in addition to the bullet that he found.

“I only made an application to a temple here to sell the praying items outside its grounds,” Stanley said. “I’ve never borrowed any money from loan sharks.”

Stanley also said that he has lodged a police report at the Jelapang police station, accompanied by the Parti Socialis Malaysia’s deputy chairman M. Saraswathy.