Another reason to cheer on the Malaysian representative at the Bigg Boss Tamil season 3 house. 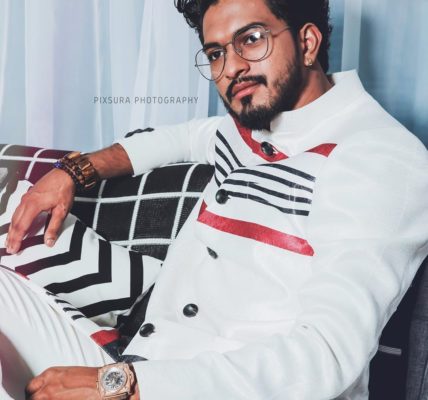 On last Sunday, Miss South India 2016, Meera Mithun, was eliminated from the contestant after Cheran, Saravanan, Abhirami, Kavin, Meera Mithun, and Sakshi Agarwal were nominated for elimination. She has been the most controversial contestant in the house and was seen manhandling Cheran during a fight.

While drama builds up in the house, it is clear that Mugen is still one of the stronger contenders in the game as he enjoys 6 weeks of continuous zero eviction vote. According to a entertainment portal, this is the longest record held by any Bigg Boss Tamil contestants.

What do you think will happen this week?