In July 2019, a Malaysian digital social news site broke the story about a popular Malaysian psychiatrist who sexually assaulted his rape victim patient after a reader decided to write in to the site about the assault. 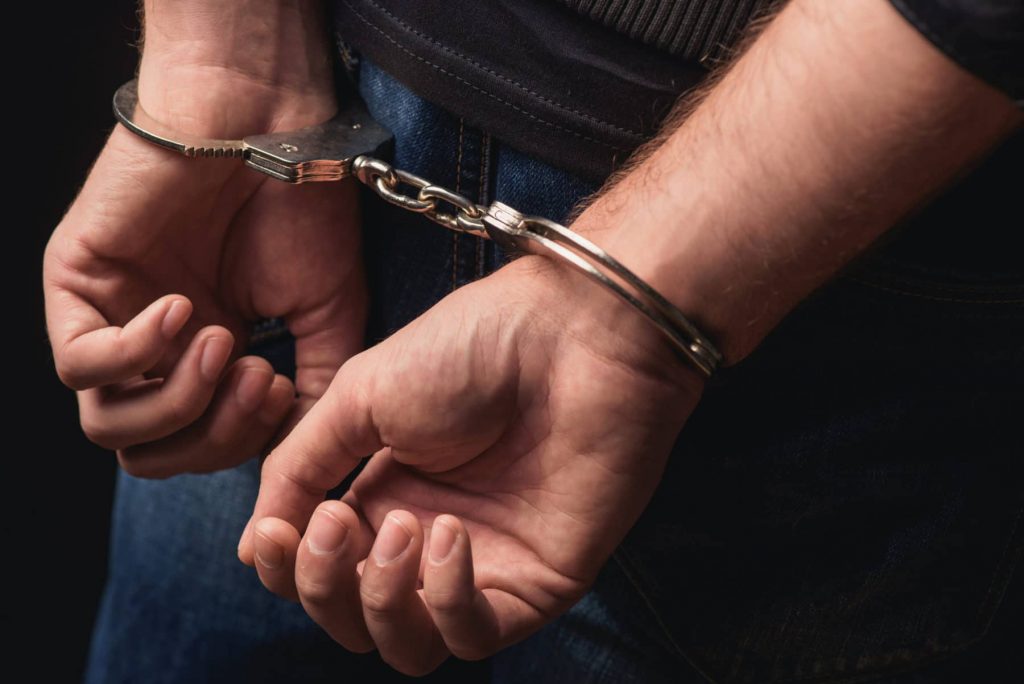 Dr Gurdeep Singh was working a private hospital in Petaling Jaya and appeared on many TV and radio show to discuss mental health. The same medically licensed professional assaulted his patient who is a rape victim by sending explicit texts requesting for sexual favours and photos containing nudity.

The patient was referred to Dr Gurdeep earlier this year and has been seeking medical help from him before things took a wrong turn. Besides sending texts with sexual innuendos, Dr Gurdeep has also allegedly dialled his patient through video calls asking her to watch him perform a sexual act.

Earlier this month, the victim released an open system that questioned her faith and challenged the Malaysian jurisdiction system as Dr Gurdeep was allowed to continue practicing and there were no legal repercussions of his actions. Although he was fired from the hospital he was working in, The Malaysian Medical Council (MCC) did not discontinue his professional practising license. The victim said, “I am crippled with fear, anxiety, and a sense of betrayal by the justice system coupled with severe PTSD from the incident.I have even attempted suicide five times in the span of two months while suffering from sleepless nights and endless panic and anxiety attacks.” 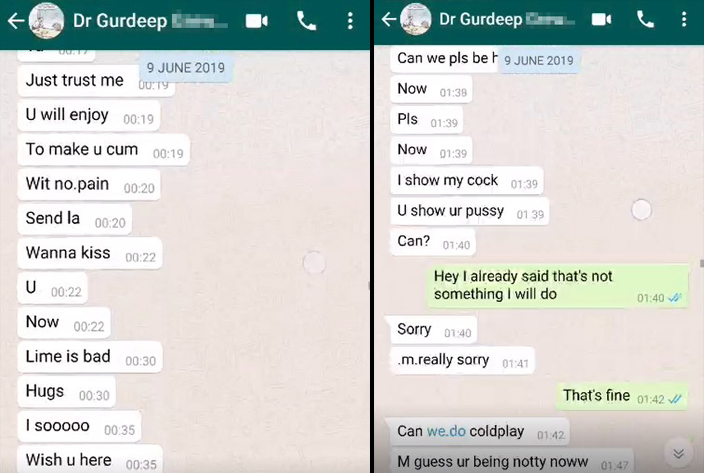 The victim’s reports were initially dismissed by the police and Malaysian Medical Council (MMC), stating that there was “not enough evidence” to proceed with the case. Earlier this week, Dr Gurdeep was charged under Section 509 of the Penal Code for the offence of insult of a person’s modesty, which is punishable by a jail term of up to five years or fine or both.

Magistrate Mohamad Ikhwan Mohd Nasir fixed bail at RM5,000 and instructed Dr Gurdeep to not disturb the sexual harassment victim and the victim’s family until the end of the case. The next hearing will be on 5 December.