At the audio launch of upcoming film Karuthukalai Pathivu Sei, director K Bhagyaraj unleashed his inner misogynist, with an extended commentary on how women were responsible for sexual crimes committed against them.

Ironically, the film is a retelling of the horrid Pollachi sexual assault cases. 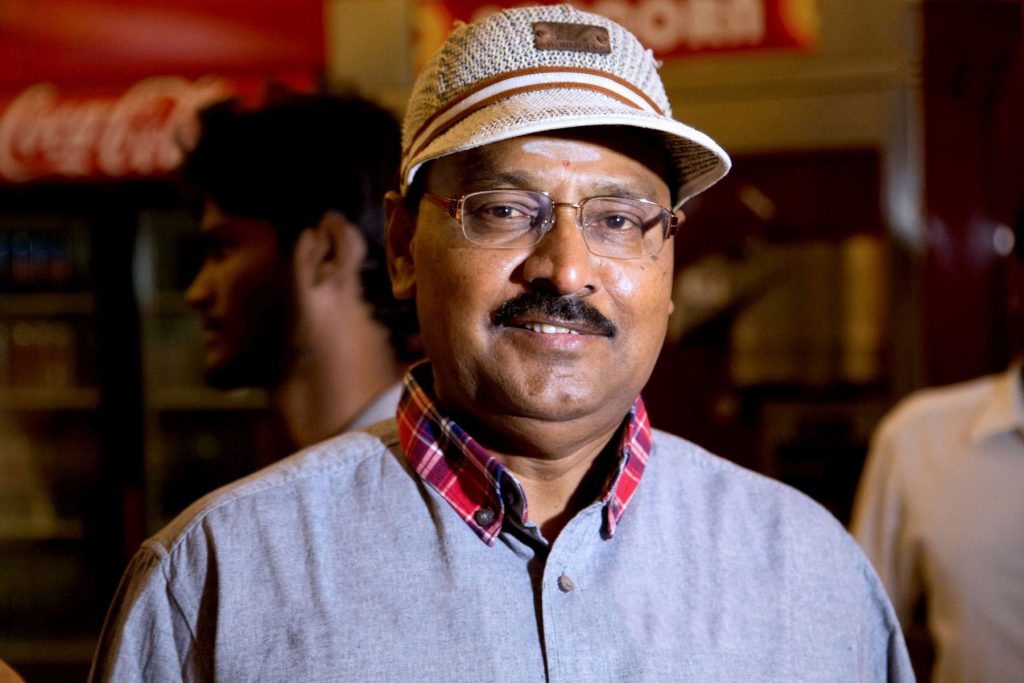 At the Bangalore event, the director also said, “Women create a situation that allows mistakes to happen. Things will be alright if you (women) behave correctly. You can’t always only blame boys.” Bhagyaraj believes that women have lost their self-control since the advent of mobile phones, as we now have the option of calling and messaging whoever we want.

Unsurprisingly, distasteful comments were met with loud cheer and applause by the audience.

“Back in the day, there were certain restrictions on women. But with the inception of telephone, those restrictions have gone. Women used to be within limits and were restrained till the advent of the mobile phone. It pains me to say this, but then, we find women whispering into their cell phones everywhere, even on roads. What are they talking about, I wonder,” Bhagyraj further said.

He kept insisting that women can avoid such crimes, merely by restraining themselves. He also thinks that if a man has a chinna veedu, then the man is devoted to ‘the other woman’ and will not disturb his wife. If a woman, however, has a kalla kadhalan (secret lover), then she will end up killing her husband and children. And that, he says, is exactly why women should ‘stay within limits.’

“if a man has a chinna veedu, then the man is devoted to ‘the other woman’ and will not disturb his wife. If a woman, however, has a kalla kadhalan, then she will end up killing their husbands and children” – K Bhagyaraj

The director commented on the Pollachi sexual assault,“The boys are not the only ones responsible. You have a weakness and he has correctly used it. If what he did is a big mistake then you have also created an opportunity for that (to take place). That is a very big mistake.”

As a result of this, Andhra Pradesh Women’s Commission Chairperson Vasireddy Padma has urged the Tamil Nadu State Commission for Women, pressing for legal action against the director for his horrid, misogynistic remarks.