Sai Priyanka Ruth may not be a name many have heard before, but the 26 year old will be the lead in an upcoming gangster flick, Gangs of Madras.

Directed by the man who produced Iraivi, Adhe Kangal and Soodhu Kavvum, C V Kumar, Gangs of Madras is a story about a female gangster in Chennai. The film will also feature actors Daniel Balaji, Kalaiarasan and Bhagavathi Perumal. 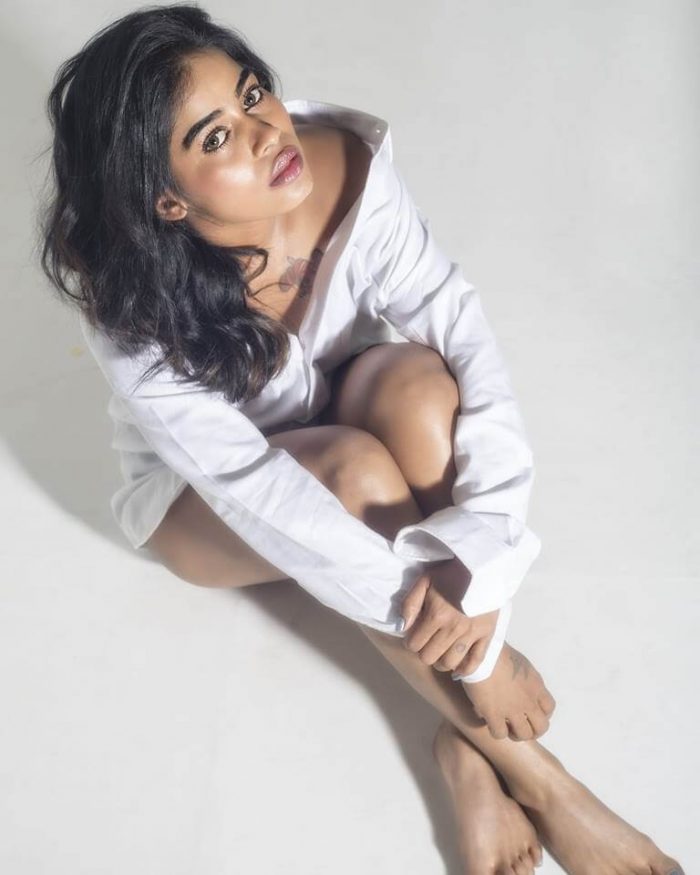 The actress made her debut in the Tamil television serial Keladi Kanmani  and is currently a supporting actress in another serial, Poove Poochudava. She also stars in Vijay TV’s Kalyanamam Kalyanam.

Gangster movies may be the current norm in Tamil films, but a female gangster flick is exceedingly rare. Will Sai Priyanka be a bigger gangster than Shriya Reddy from Thimiru?