Raiza Is The Solo Lead In Her Next Flick

Actress Raiza Wilson will be working with newly turned producer Yuvan Shankar Raja once again for her next film, Alice. The film is loosely based on the fairy tale, Alice in Wonderland.

Alice will be directed by Mani Chandra who also worked on Pyaar Prema Kaadhal. In an interview, the director says “Raiza was impressed with how challenging the role is in Alice. I can’t divulge any more on the film, but it will be similar to the classic Alice in Wonderland story set in current times. We like to keep the genre of it a mystery.” Shooting will commence in two weeks, while the rest of the cast is being finalised. 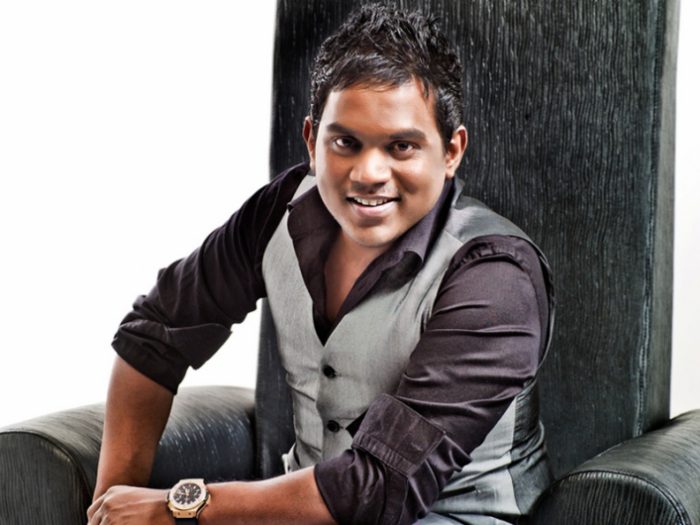 Yuvan himself will be composing the music for Alice. The music director tasted the nectar of success with his first production, Pyaar Prema Kaadhal. His second film, Maamanithan, will feature Vijay Sethupathi and is currently filming.

Alice will be Raiza’s fourth film ever, with her others being Velaiilla Pattadhari 2, Pyaar Prema Kaadhal and Bala’s Varmaa opposite Dhruv Vikram. The former model became a household name after appearing on the first season of Bigg Boss Tamil. Raiza did not win the show, and was eliminated on day 63. Her career took off, and her performance in Pyaar Prema Kaadhal won her accolades. She went on to bag the Best Debut Actress award in the Anandha Vikatan Cinema Awards late last year. Raiza is one of the most successful contestants Bigg Boss Tamil has seen yet.

The first look poster of Alice has been released and it looks as bizarre as the fairy tale. What do you guys think? 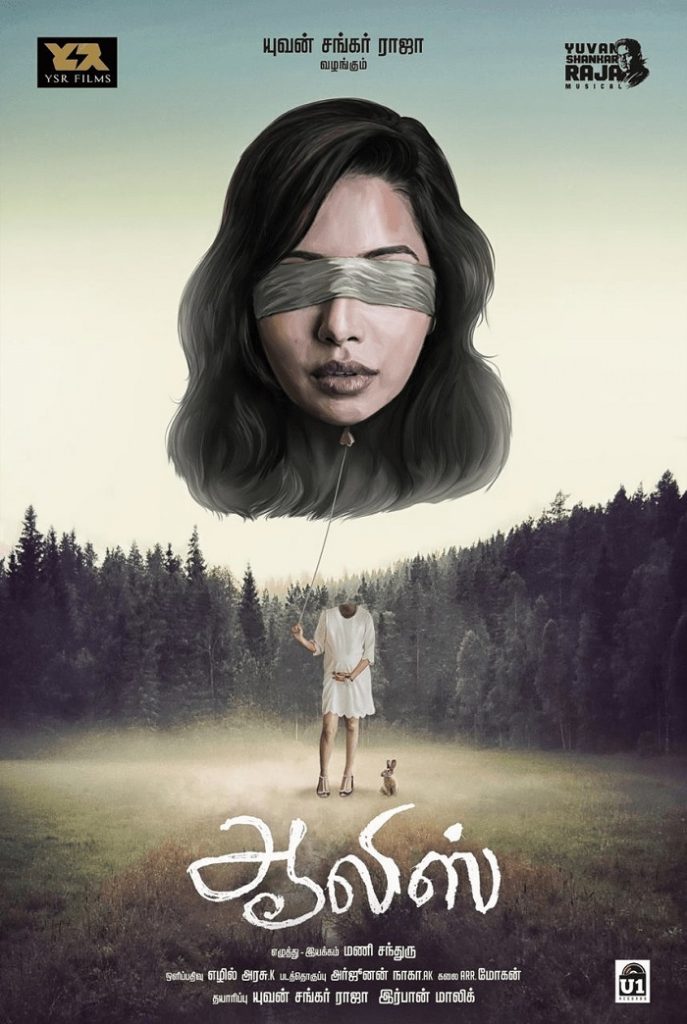