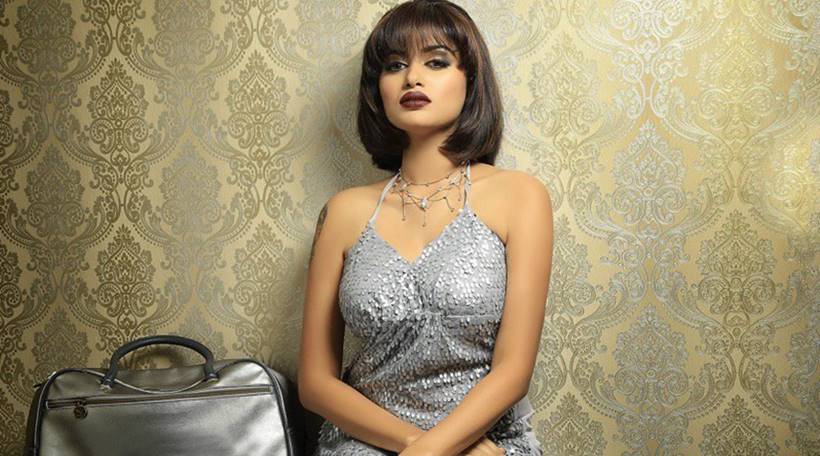 Oviya’s upcoming film is 90ML is a comedy drama directed by Anita Udeep.

In a recent interview with the Times of India, the actress has revealed that the film is about how women enjoy their lives. “I play the lead and there are five more girls, all of whom are debutantes who have done a fabulous job. It may be a trendsetter of sorts, an experimental film,”she shares. 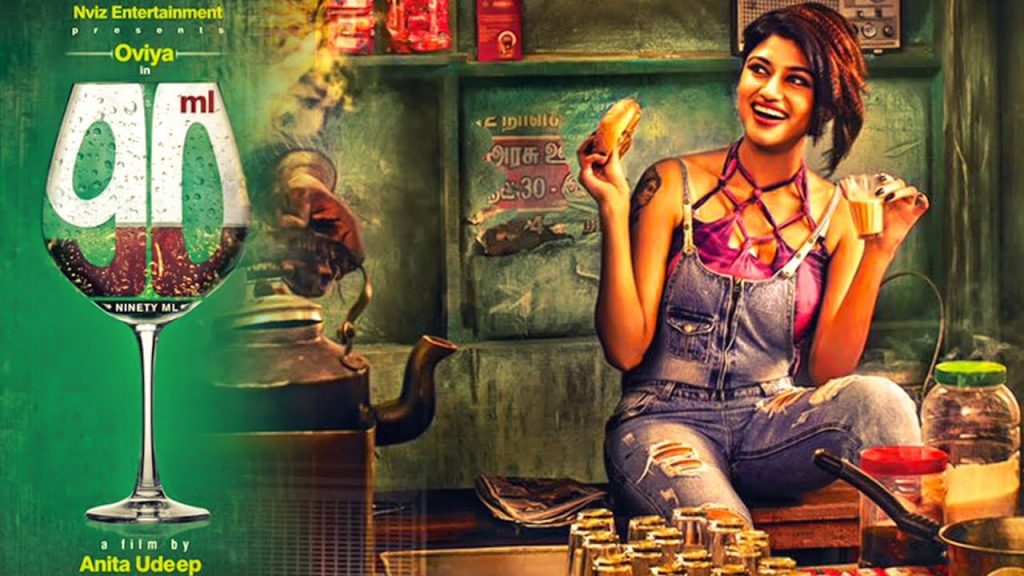 Oviya also mentions that if the response to 90ML is good enough, it could pave the way to more films of this genre. “I play a chilled-out girl, who enjoys life on her own terms. She is independent, bold and fun-loving. She becomes friends with this bunch of girls, solves their problems and brings about a change in their lives,”

The former Bigg Boss Tamil contestant shares that there was plenty of improvisation on set, and though it was difficult because most of the girls are new to the industry, they eventually got along well. “There are smoking and drinking scenes, as well as a few scenes where the lead characters talk about their private lives. It will be fun and there is no drama,” According to Oviya, this film will not be a serious one, “It has a Sex And The City vibe,” 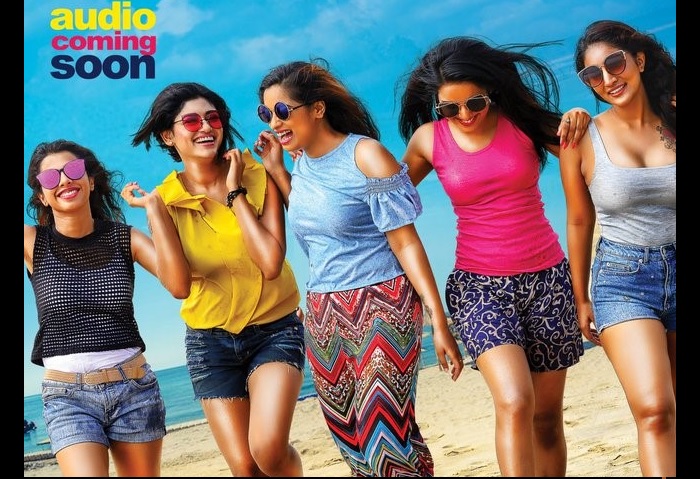 The actress also has two other movies that will hit the screens this year, Kanchana 3 and Kalavani 2.

Unlike in Bigg Boss Tamil, she doesn’t let her head get caught in the clouds when it comes to 90ML, “I am sure there will be criticism as I am not sure if audiences are ready to accept such subjects. But on the other hand, I have a feeling they will like it, too.” 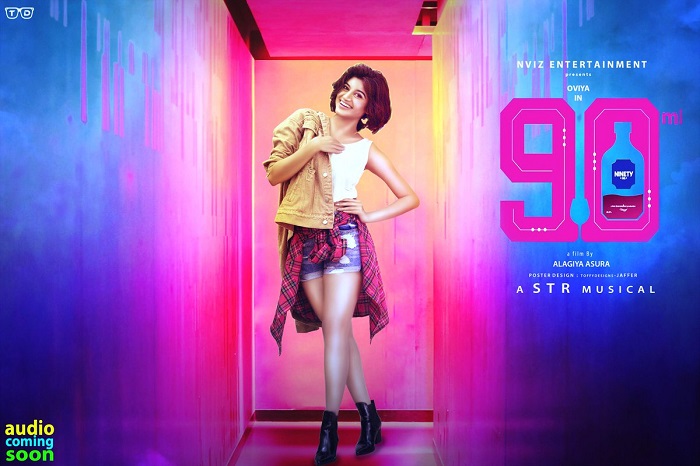 The Tamil film audience is known to be excruciatingly conservative, especially when it comes to portrayal of women in control of their sexuality. If there is any actress who will be able to demolish these archaic expectations, it would definitely be the Tamil Nadu sweetheart, Oviya.

The first song from the film, Beer Briyani has been released. The song was sung by Oviya herself, with music composed by actor Simbu.