by Varnam Newsdesk
57
SHARES
Share on FacebookShare on TwitterSend

Sree Abiraame is currently working towards the 2026 Winter Olympics in Milan, Italy. 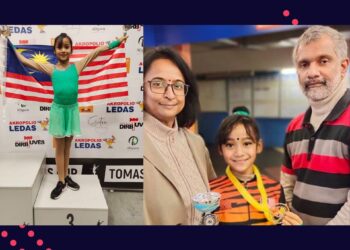 Young national figure-skater C. Sree Abiraame turned in a dazzling performance by securing another win at the 9th Thomas Cup... 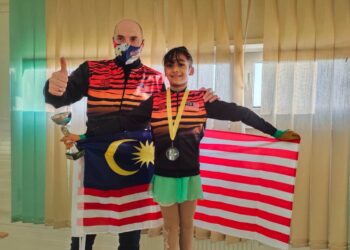 Sree Abiraame; A name that needs no introduction! The young national figure skater has once again made our country proud... 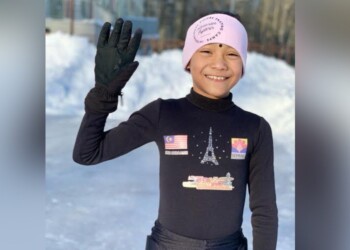 Malaysian ice skater C. Sree Abiraame, is the country's youngest athlete to win most medals in the year of 2019... Young talents in Malaysia are blooming like mushrooms, making it into great heights, achieving wonderous milestones at international levels, and...