Dhanush and Gautham Menon’s Ennai Noki Paayum Thotta may hit the screens very soon. The long delayed film is said to be a romantic thriller, and is produced by Madan of Escape Artists Motion Pictures along with Gautham’s Ondraga Entertainment.

Reports have surfaced that Ennai Noki Paayum Thotta  has cleared the Central Board Of Film Certification, and has been awarded a U/A certification, meaning it will be allowed unrestricted public exhibition subject to parental guidance for children below the age of 12. This is usually the last step before a film is released.

Ennai Noki Paayum Thotta is one of the most awaited films not because of Dhanush or Gautham, but because of Sid Sriram. The singer has crooned two tunes for the film, Visiri and Maruvaarthai, under music director Darbuka Siva.

The official reason for the delay was that Gautham Menon was busy working on his other projects, namely Dhruva Nachathiram. However, industry insiders revealed that the director was going through a rough patch financially which led to the stalling of the film. Another one of Gautham’s production ventures, Nenjam Marappathillai is also yet to see the light of the day. The film was directed by Selvaraghavan and has SJ Suryah in the lead. 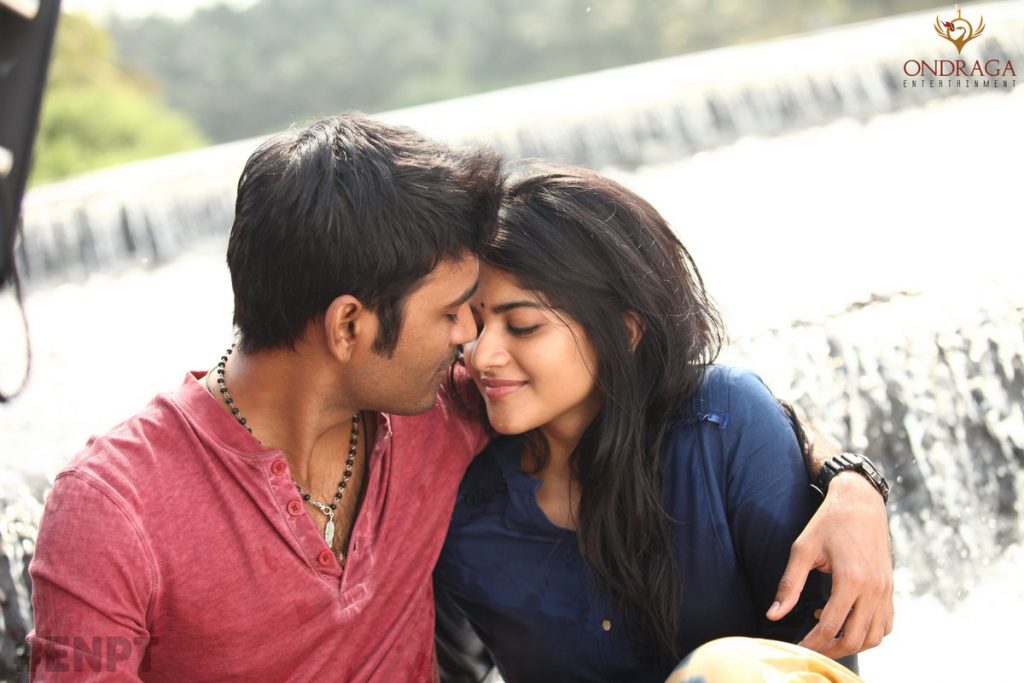 In fact, Ennai Noki Paayum Thotta was expected to be actress Megha Akash’s first foray into Tamil films. Due to the unforeseen delay, Petta ended up being her debut.

At this point, a release date has not been set. Until then, lets listen to Sid’s creamy vocals one more time.