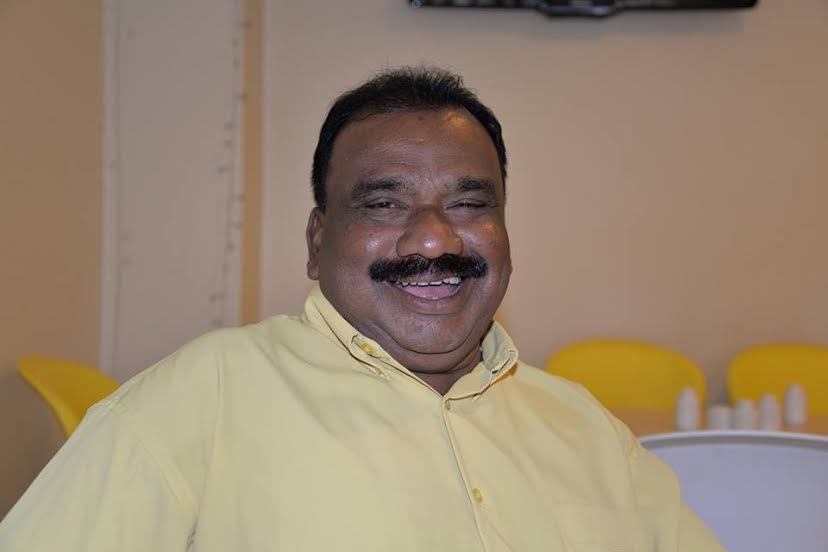 The comedian who blazed the trail for many young talents in Malaysia was well recognised for his work on Radio Televisyen Malaysia (RTM)’s Kallapaadam. AMR Perumal was a radio and voice over talent who sang the famous Enrico’s Ghee jingle, “patchai tinnu manjai moodi” advertisement. He has been involved in numerous films, television series and stage performances. Messages of condolence from fellow Malaysians artists have been flooding his Facebook feed since the news was announced this morning.

You will be missed, AMR Perumal.