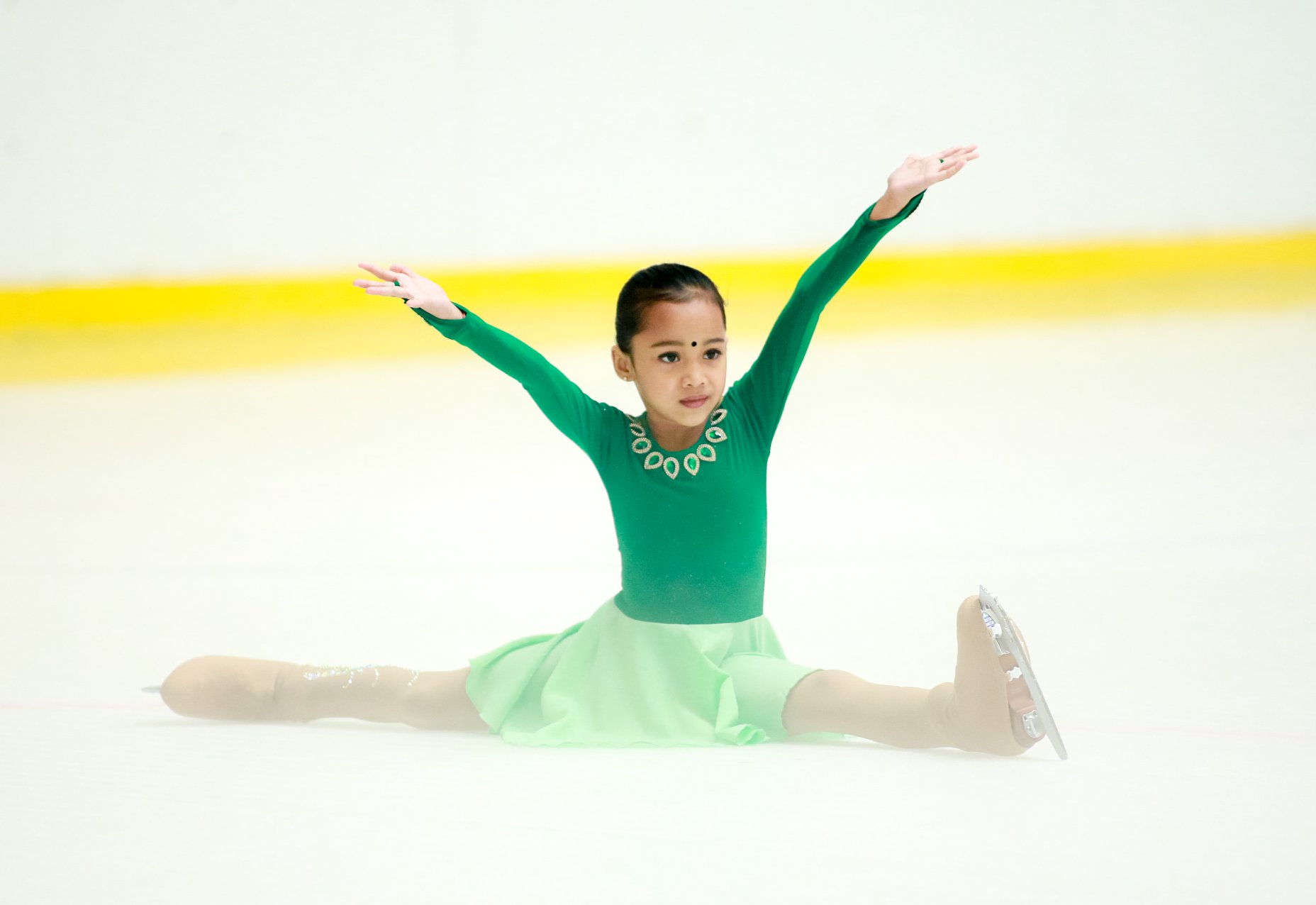 Ice Skating star Sree Abiramee has made the nation proud once again. She was our little superstar who won 5 gold medals in the ISI International Figure Skating Tournament in Abu Dhabi.

Sree is heading to China to take part in the 14th ISI Asia Skate Beijing 2019.

Skate Beijing is one of the most prominent ice skating competition in China.  Many of the participating skaters come from South East Asian countries.

Sree managed to win 4 gold medals last year in this same competion. The 14th ISI Asia Skate Beijing 2019 will be held at the Le Cool Ice Rink Beijing from 19th to 21st April 2019.

Sree will be participating in six events for the ISI Asia SKate.

Here are the dates and time to her events.

Wishing this little cutie all the very best in the competion. Thank you for all your contribution to Malaysia. Knock’em dead little superstar!