Barber, S. Kalitasan, Makes It Into The Malaysia Book of Records For 144 Haircuts In 24 Hours 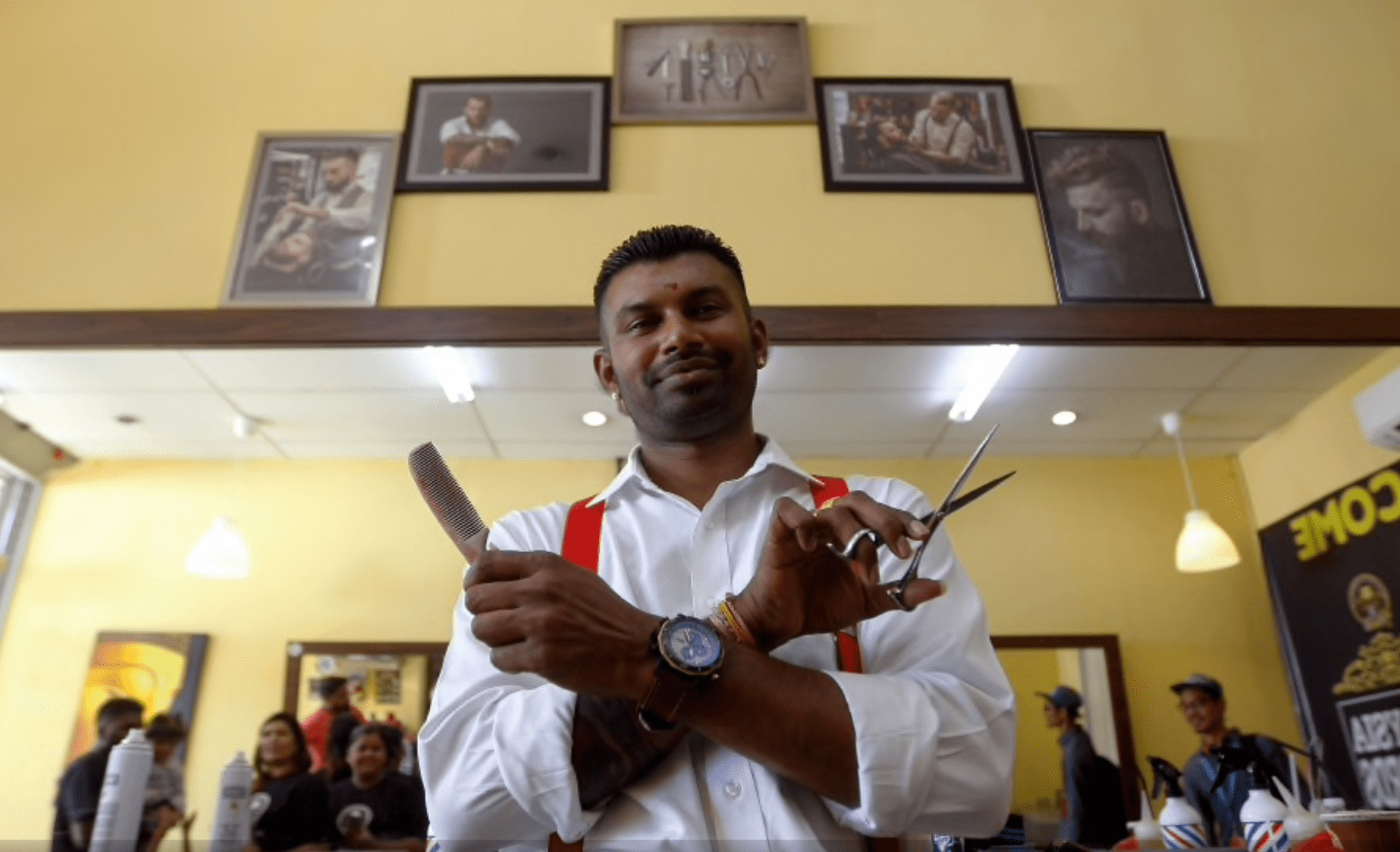 The Perak-born barber has snipped his way into the Malaysia Book of Records by giving 144 haircuts to get the “Most Haircuts in 24 Hours By An Individual” title. S Kalithasan, also fondly known as Mr Dhass, achieved the record on 31 April at his barbershop in Batu Caves.

Kalithasan has come a long way from when he first moved to KL in 2002 with just RM40. He was homeless when he moved to the capital city with big dreams and slept at a bus stop for 4 days. He learned everything he knows as a tonsorial artist from a friend called Satis and layered, slopped and shaved his way to success. Four years later, Kalithasan was able to open his own barbershop called Kedai Gunting Rambut Dhass in 2016.

In a special ceremony with the Malaysia Book Of Records at his barbershop in Gombak attended by Selangor Menteri Besar political secretary, A. Rahim Ahmad Kasdi, and Batu member of Parliament, P. Prabakaran, Kalithasan was very grateful for the honour he received.

One known not to quit easily, Kalithasan now aims to break the world record and land within the pages of the Guinness World Records. The current title holder for “The Most Consecutive Haircuts In 24 Hours” is held by Nabi Salehi of A&N Style Hair Studio, in London, UK. A record of 526 haircuts in 24 hours is still unbroken since 2011. Kalithasan intends to conduct 1,000 haircuts to set the new world record.

Congratulations Kalithasan and we are looking forward to greater achievements. 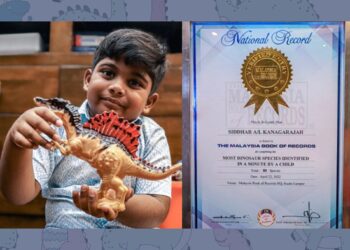 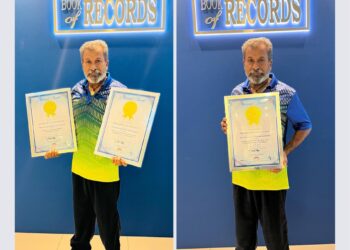 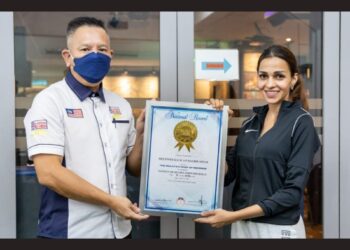 Do you need some motivation to get your day started? Then this article will undoubtedly encourage and boost you to... 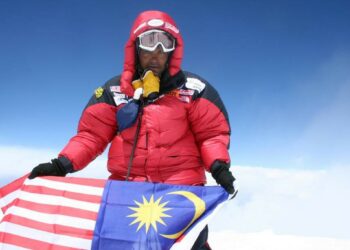 Hiking Everest Base Camp is a dream for many - and one more likely to be accomplished than standing on...