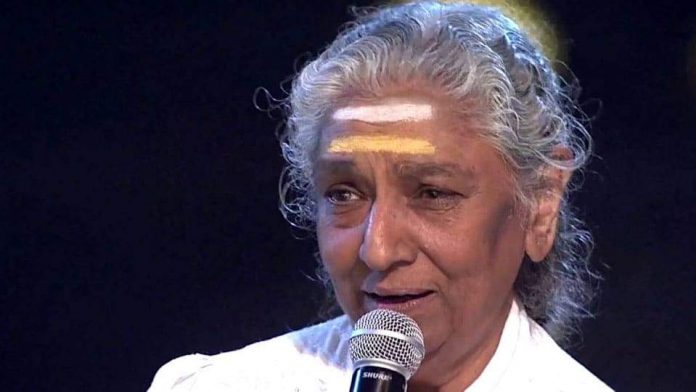 The nightingale of South Indian cinema, singer S Janaki, sustained a fall when she was visiting a relative in Mysuru and fractured her hip. The 81-year-old singer was rushed to a private hospital and underwent a hip surgery after the fall.

She was finally discharged a few days ago and looked very well as she spoke to press and thanked the healthcare staff who took care of her. When asked about the fall, she told a news site, “I accidentally fell down and hurt my hip while entering their house. I have been operated upon. I will rest for a few days in Mysuru. People of Kannada naadu (Kannada state) love me a lot. With their prayers and love, I will be fine. My fans are like my children and they have prayed for my welfare.” She is expected to be in recovery for the next three weeks and would be able to walk normally after that. S Janaki has a musical career spanning over 63 years and she sung in ALL South Indian languages. She has won 4 National Film Awards and 33 different State Film Awards throughout her career. 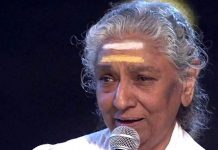 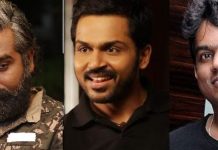