Recently there were allegations against the Chief Justice of India Ranjan Gogoi, and the complainant, a woman who had worked in the home office of Ranjan Gogoi complained that the CJI had indulged in sexual misbehavior and a case was filed against him, with the hearing at Supreme court.

Can you imagine someone so educated behaving like a lowlife? Well I can!

However, the Supreme court In house panel gave a clean chit to the Chief justice, following which there were protests all over the nation, with lawyers and women activists participating in the protests.

Many activists who protested outside the Supreme court premises were arrested.

Following this, protests have been organised all over under the Me Too movement, and one of the active fighters of the movement, singer Chinmayi is all set to organize a protest in Chennai, against the clean chit given to Ranjan Gogoi in the sexual harassment case.

The finest legal minds in this country have said due process has not been followed. We are only asking for a fair enquiry. She filed an affidavit – meaning if her allegation is proven false she faces jail for 2 years.
She deserves a fair enquiry. Thank you. https://t.co/jMPunMGInL

The singer has given a petition to the Chennai commissioner office, requesting permission for organizing the protest.

Chinmayi has been one of the only few Indian celebrities who is super vocal about sexual related issues. She keeps getting so much of hate from many celebrities and of course the public.

Watch her 30 minute video compilation of people who have publicly condemned her and accused her for cheap publicity stunts with regards to her MeToo allegations against Vairamuthu. 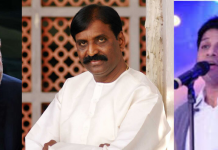 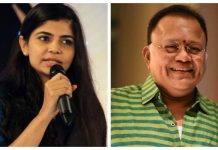 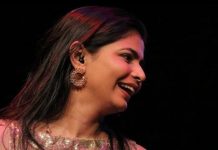 Chinmayi Finally Dubs For A Tamil Film After A Year! 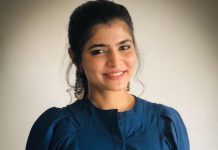 Chinmayi Slams A Food Delivery Man For Asking A Woman To Wear A Dupatta In Her OWN House!