Vishal To Produce His Own Films After Ayogya; Says That He Had A Hard Time! 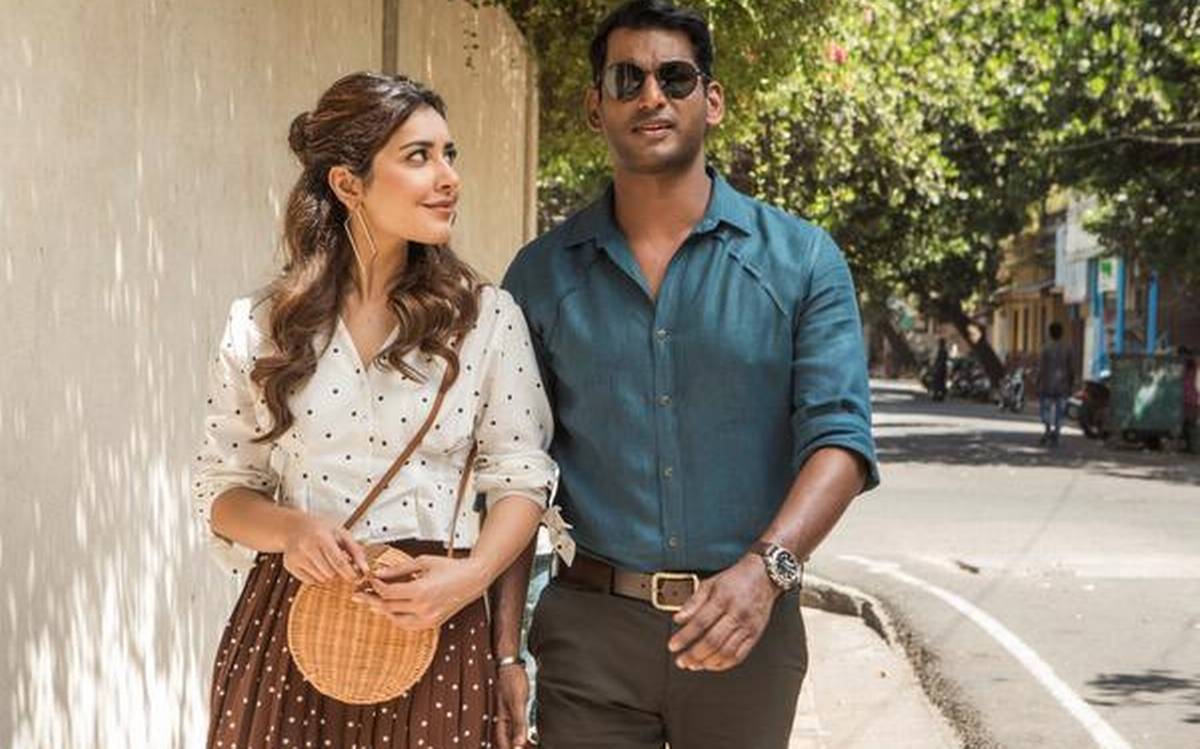 ‘I’ve resolved to never depend on a producer who might pull the rug from under me in the last minute,’ the actor said, apparently referring to problems with his ‘Ayogya’ producer.

Vishal had a tough time with his producer during the release of Ayogya, so much so that he has now decided to produce his own films. 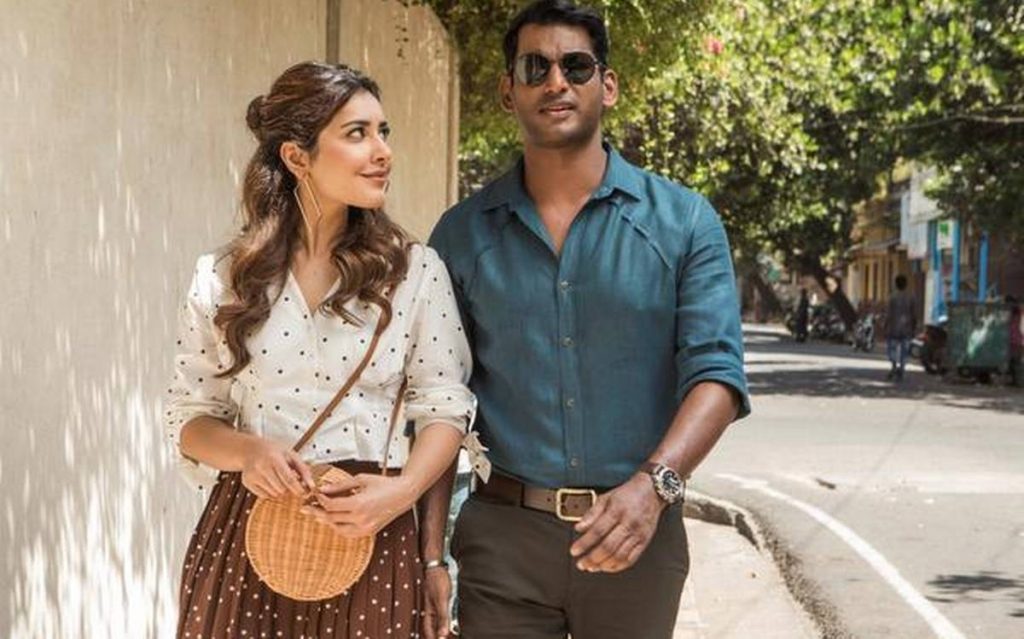 Vishal believes that he has the infrastructure and the power to produce his own films.

Ayogya was produced by B Madhu under his banner Light House Movie Maker. While Vishal played the lead, Raashi Khanna was the heroine.

The technical crew comprised Sam CS for music composition. Ayogya released on May 10 amidst a lot of expectations and is doing well in theatres.

According to Vishal, the film lost close to Rs 4 crore due to the issues with the producer.

There are also reports that Vishal will be commencing the shoot for the sequel of his 2018 hit Irumbuthirai.

The sequel will not be directed by PS Mithran, who was at the helm of the original, but by debutant Anand, a former associate to director Ezhil.

An official confirmation regarding the film’s cast and crew is expected in the coming weeks.