Lightning Strike In Jempol Kills A Family Of Three!

This is so tragic.

A couple and their son were found dead in a goat shed in Felda Palong Enam. They were struck by lightning. 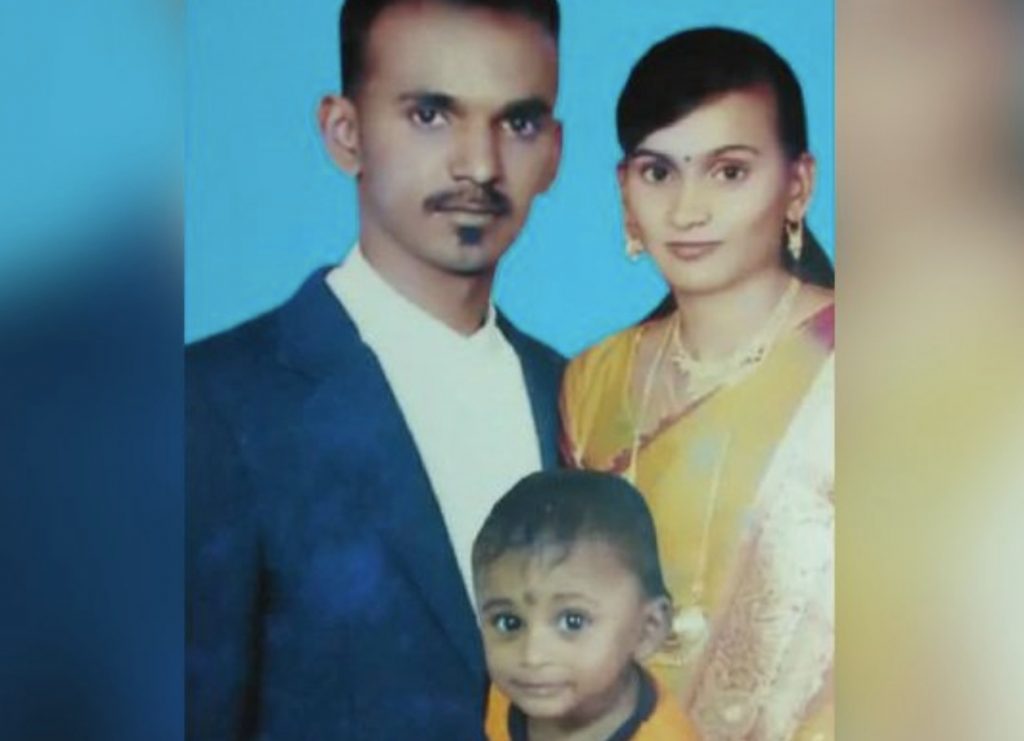 Another child aged nine was injured on the leg in the incident.

Police also found seven goats and two dogs dead with burnt signs on the fur of the animals.

The post-mortem report of all victims found that they died of electric shock from lightning and the case was classified as sudden death.

Please be safe! Do not underestimate how severe lightning strikes can get!