Bhumika Chawla left her mark in Tamil cinema when she starred in the 2006 Tamil romantic film Sillunu Oru Kaadhal opposite Suriya and Jyotika. Bhumika has went on to become a multi-award winning, critically acclaimed actor with films in Hindi, Malayalam, Telugu, Punjabi and Kannada. 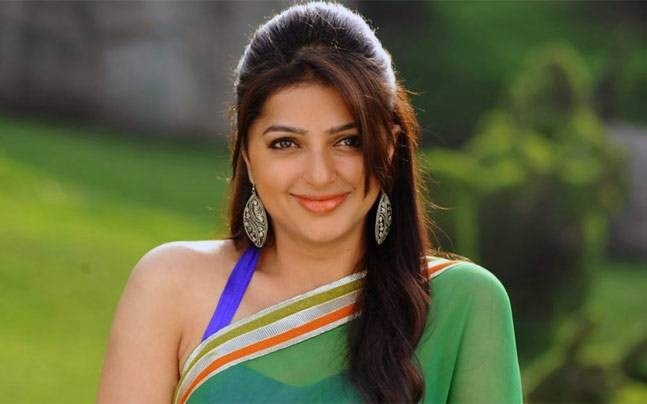 Good news is that Bhumika is returning to Tamil cinema under the direction of Mu Maran. She confirmed that she is in the cast of Kannai Nambathey opposite Udhayanidhi Stalin. She was last seen in U-Turn with Samantha and caught the attention of the director.

Mu Maran was approached by a digital platform to ask about the casting of Bhumika and he responded by saying, We wanted someone who’s a familiar face. Bhumika has acted in many Tamil films and was last seen in U Turn. I felt she would be apt for the role. I met her in Mumbai and narrated the script. She liked her part and agreed to come on board. It is an important character. If you have seen my earlier projects, you would know that I give equal importance to all the characters. This one, too, is one such role. A crucial one, in fact. She has already begun shooting for the film and completed 10 days of shoot. Almost 50% of the shoot is over”.

Bhumika is also said to have good command of the Tamil language and they might not even need a dubbing artist for her role in this film. 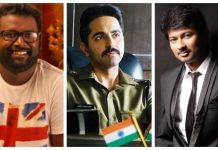 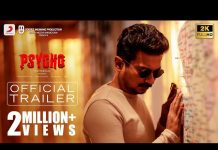 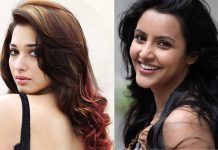 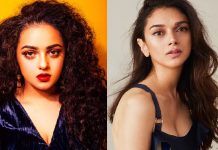 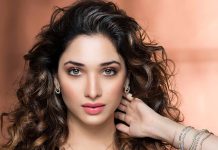