Oh what a pair they will make! 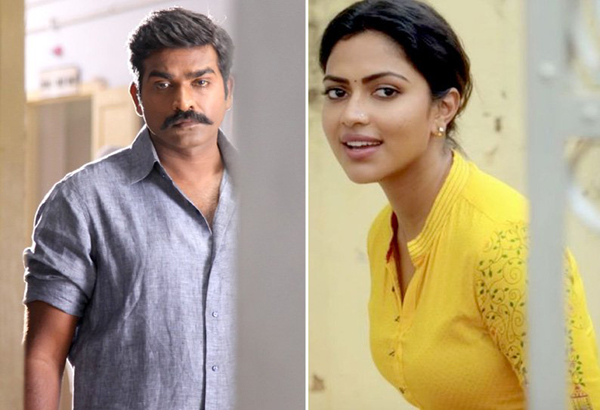 Makkal Selvan Vijay Sethupathi is has already began prepping for his next film, VSP33. The film will be produced by Esakki Durai in Chandaraa Arts and under debut director Venkata Roganth Krishna. Amala Paul will be playing the female lead opposite Vijay Sethupathi and the pair is said to play the roles of music composers. 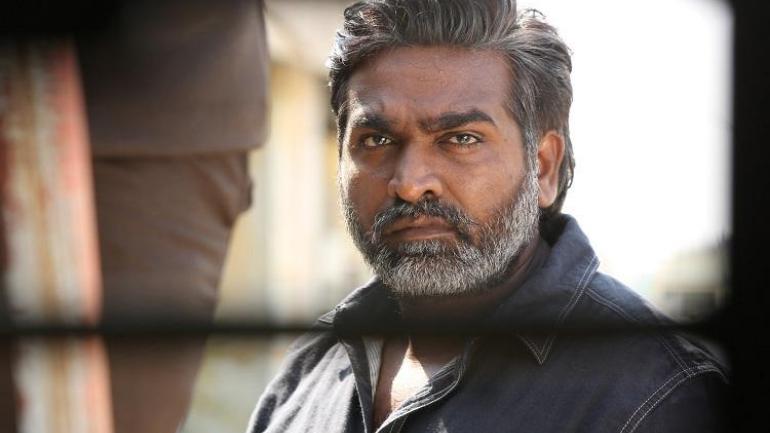 Shooting for the film will commence in the near future and will take place mainly in Palani and Ooty. Nivas Prasanna will be creating the musical score for this film. The film is set against the backdrop of Christmas and New Year celebrations.

Currently, Vijay Sethupathi is preparing for the release of his next big film Sindhubaadh and Amala Paul is filming ‘Cadaver’, in which she is debuting as a producer, and ‘Aadai’. 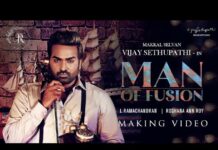 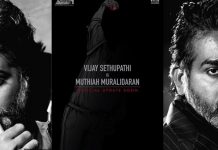 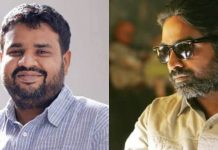