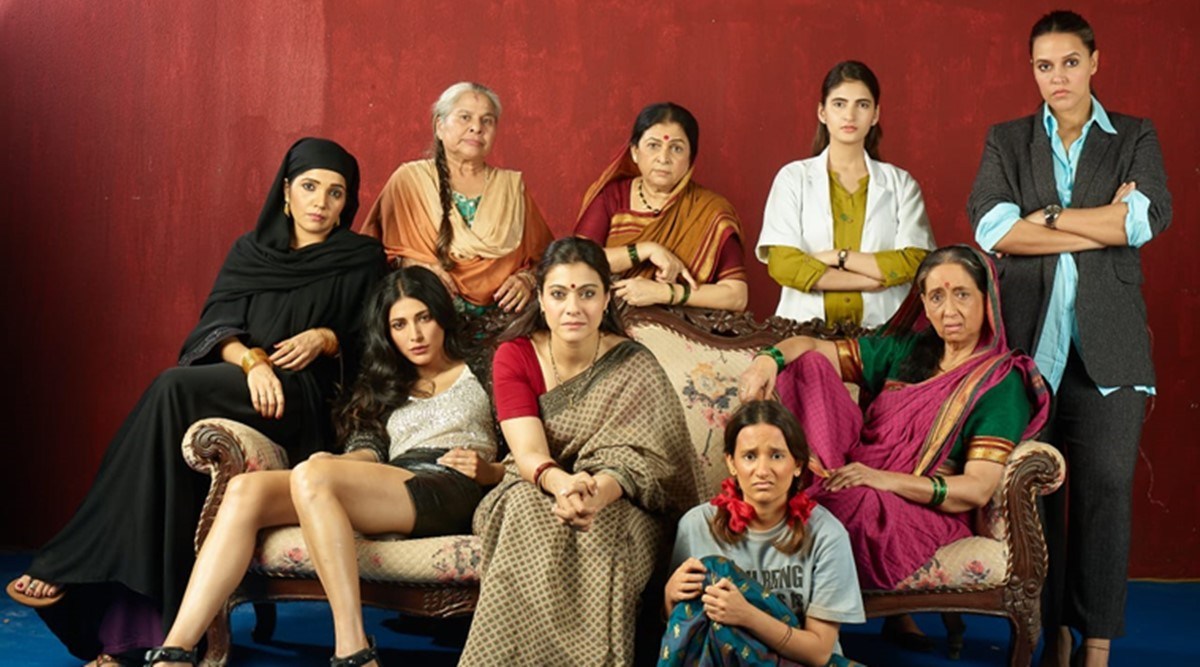 Kajol, Shruti Hassan and 7 other actors have united for the short film Devi. The short film narrates the story of nine oppressed women coming from different walks of life.

Kajol has took to twitter and shared the trailer of the short film :

9 fierce women, 9 different backgrounds, 1 stark reality. Here’s a glimpse of what happens when these women are put together in a room! Stay tuned for our short film, #Devi on 2nd March on @largeshortfilmshttps://t.co/LCAnYjc2Pw@shrutihaasan @NehaDhupia @neenakulkarni

The trailer has definitely drop a glimpse into the lives of the sisterhood characters with an emotional backdrop.

Check out the short film below: