The Penang Hindu Endowment Board is skeptical of plans to reopen Hindu temples in green zones on important days come June 10th. Green zones are areas free of Covid-19 cases.

Board chairperson P Ramasamy questioned the announcement by Defence Minister Ismail Sabri Yaakob on May 21, that alongside other non-Muslim places of worship, some 84 Hindu temples in green zones will be opened for services from June 10 onwards, as long as they maintain SOPs for social distancing and hygiene.

“We are very concerned that temples are being re-opened too quickly. There are even calls for services to be carried out more than once a week,” said Ramasamy who is also Penang Deputy Chief Minister.

He was referring to a report that the Malaysian Hindu Sangam is seeking federal approval for Hindu temples to open twice a week next month under the new guidelines.

It was understood that Sangam president RS Mohan Shan had submitted a request to the National Security Council as well as the National Unity Department for all 84 Hindu temples to operate on both Fridays and Saturdays from 6pm to 9pm. 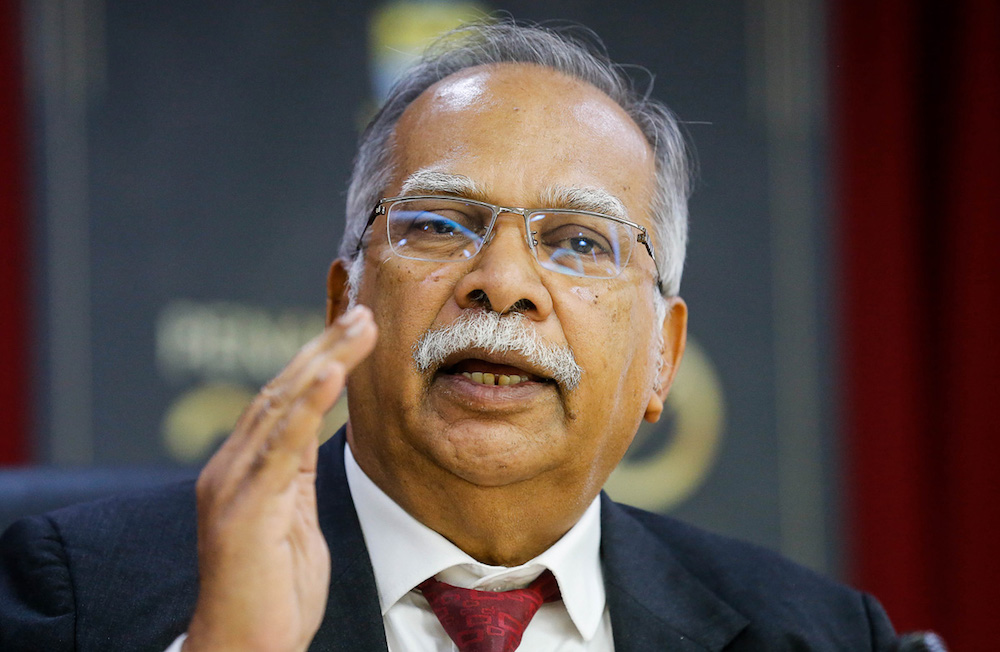 “The Council of Churches Malaysia said they would not follow the June 10 directive and preferred to wait until the movement control order (MCO) is lifted. This should be the stand of the Hindu Sangam,” said Ramasamy.

He said he did not understand why the Malaysian Hindu Sangam was asking for more days even before the opening on June 10, and he called for more details from National Unity Minister Halimah Mohamed Sadique as to why the 84 temples were chosen.

“Moreover the Malaysian Hindu Sangam is not necessarily the representative of all Hindus in Malaysia,” he claimed.

Ramasamy called on Malaysia’s Hindu population to be patient and disciplined. “We have been under the MCO for quite some time. This is about life and death, no small matter.”

Commenting on reports that Selangor police have recorded statements from 33 people in connection with a wedding ceremony alleged to have been held at a temple in Seri Kembangan on May 25, Ramasamy said that if true, the wedding should not have taken place at all and action should be taken against the offenders. 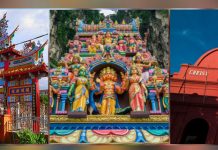