There may be an increase in school bus fares, The Star reported yesterday.

Left with little choice, parents especially those who are working will continue to rely on transport operators even if fees are increased as a result of the social distancing guidelines in vehicles.

Some parents may also opt to ferry their children by themselves while in rural areas, students tend to walk or cycle to school, said Melaka Action Group for Parents in Education chairman Mak Chee Kin.

“For now, only Form Five and Form Six students will be returning to school. The situation will be more intense when schools reopen fully. Transport operators will need to make multiple trips so they may increase their fees. Some students may also go to school earlier to allow time for the operators to return to pick up the other students,” he said. 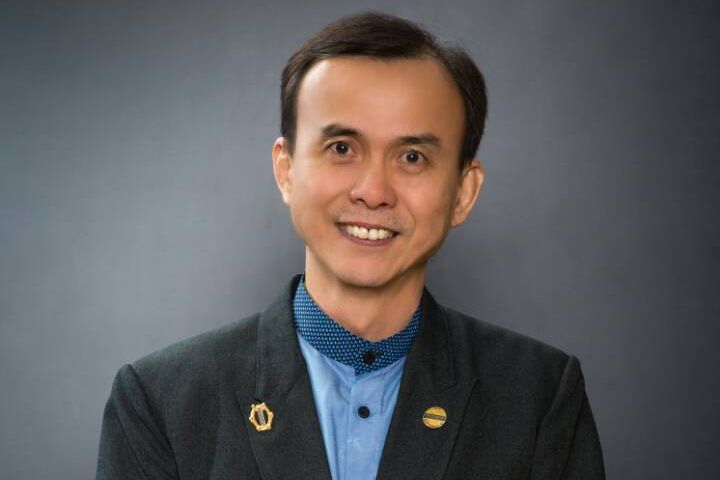 On Thursday, the Education Ministry issued its school reopening management guidelines stating schools must make sure their students observe social distancing in the vehicles they arrive in.

School administrators are to make sure there is one empty seat between students who come by school bus or van. The guidelines mean these vehicles will not be able to accommodate the maximum number of passengers allowed.

Mother of three Mathilda Lopez is prepared to fork out more for her children’s transport fees.

“Even if our transport provider increases her charges, I will pay because she has been taking good care of my children from the time they were in kindergarten. And it’s fine if my daughter reaches home slightly later because the driver has to do multiple trips due to the new guidelines.

School transport operators have said they would need to make multiple trips to maintain social distancing in the vehicle once schools reopen. But most of them will hold off raising their charges.

A school van driver, who wanted to be known as Kohilah, said it will be difficult for her to adjust her trip schedules if she has to make multiple trips when schools reopen fully.

Kohilah, who sends students around Kelana Jaya and Damansara here, said she, however, won’t be raising her charges although she has lost her income during the movement control order.

Another transport operator who calls herself Malar, ferries schoolchildren around Subang Jaya. She said instead of charging a fixed fee, she would only charge what she feels is fair on a case-by-case basis.

The fee, she said, will be based on what is being charged by Grab at the beginning of the week.

Federation of School Bus Associations Malaysia president Amali Munif Rahmat said there is no problem for now as the number of students returning to school will be small initially.

“It will only be the Form Five and Form Six students returning to school first, which are fewer than 10% of our customers.

“We will worry about the return of the other students when the time comes – even the government has not figured out how to handle the return of more students yet.”