The caretakers of Sri Muthumariamman Temple in Penanti Estate, Penang, have urged the plantation to refrain their efforts to remove the temple, Makkal Osai reported.

The temple in Permatang Pauh that was built during pilgrim times had 180 years of history, temple action committee coordinator S. Gunaratnam said. Previously, the plantation was owned by the late NTS Arumugam Pillay before it was sold off and changed hands a few times. 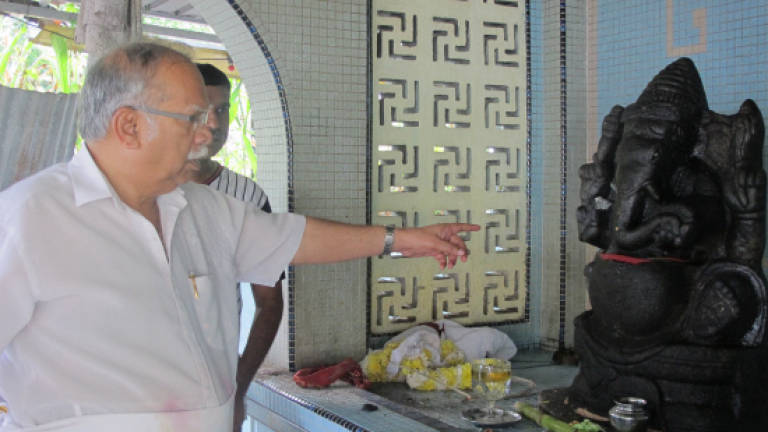 Gunaratnam claimed the current owners wanted to remove the temple when they should realise that it was a heritage site.

They had also put up metal hoardings around the temple, blocking the devotees from conducting pooja and the annual temple festival said Penang Kalai Kalachara Sevai Mandram, which has been maintaining the temple.

Mandram president Bala Nambiar said the temple caretakers and devotees were fed up after a year of negotiating with the plantation owners on how to move forward.