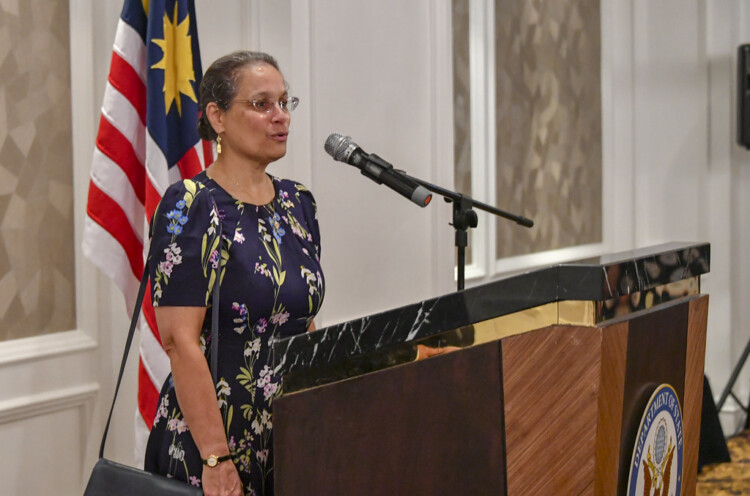 US Ambassador to Malaysia Kamala Shirin Lakhdhir, who has been stuck in her hometown since March while awaiting “clearance” to return here, may have to stay put a little longer.

With the Covid-19 pandemic, there are no exceptions for foreign heads of mission returning to their posts here as far as the mandatory two-week quarantine is concerned.

According to the latest information, the Malaysian government will, from June 10, allow returning envoys to serve the mandatory quarantine at their residence – provided they undergo a Covid-19 test conducted by the Health Ministry upon arrival.

If tested positive, they must head to a designated quarantine center to spend the next two weeks in isolation.

The State Department had earlier requested Wisma Putra to allow Lakhdhir to serve her quarantine at her residence in Jalan Langgak Golf here during the movement control order (MCO), but this was not approved.

Lakhdhir, who spoke to The Star in a Google Meet interview from her home in Westport, Connecticut, on Thursday, confirmed that discussions were under way to facilitate her return. 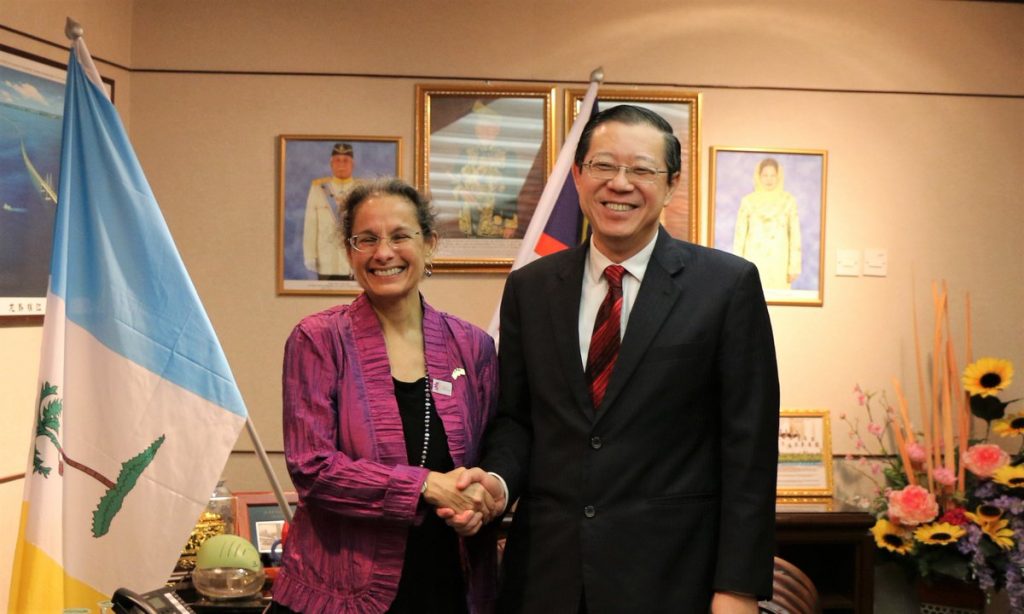 “The possibility of my returning to Malaysia now exists. However, we still have something that we need to work out between the US and Malaysian governments.”

“We are talking about how we can make arrangements so that I and other US diplomats will be able to come back to Malaysia. We are hoping soon, but we continue to work with Wisma Putra on this, ” she said, adding that lawyers had advised that she must quarantine at home because of the requirements of the Vienna Convention which specify that diplomats perform their function without fear of coercion or harassment by the host country.

It is learnt that the US Embassy has now asked that Lakhdhir be allowed to undergo the Covid-19 test in the United States or at a private facility here upon returning.

Wisma Putra secretary-general Datuk Seri Muhammad Shahrul Ikram Yaakob, when contacted, explained that any decision on the quarantine issue involving diplomats could only be made by the special ministerial committee on the MCO.

Lakhdhir had gone to Washington DC for work purposes and later headed home to visit her parents.

During that period, her 87-year-old mother Ann Hallan died on May 7 after an illness. The envoy’s Indian-born father, Noor A. Lakhdhir, is 95.

The career diplomat, who was posted here in 2016, congratulated Malaysia for its handling of the Covid-19 crisis.

“The Malaysian government and people have done so much to decrease the number of new cases. And this is also true in New York City and Connecticut, ” she said.

The US’s appeal for home quarantine also has to do with its ongoing summer transfer season when hordes of its diplomats and their families arrive to replace officials being posted out.

Non-Malaysians entering the country, including permanent resident pass holders, have to foot the full cost of hotel accommodation when they are quarantined upon arrival.

The US Embassy has estimated that it will need to spend at least US$250,000 (RM1.05mil) on hotel charges in Malaysia for the purpose of quarantine.

An Indonesian Embassy official said Rusdi had been away in Singapore for three months and was seeking for Wisma Putra to accept a Covid-free certificate from Singapore to enable him to return to his residence here.

It is learnt that the European Union Delegation to Malaysia had also pressed for diplomats to be allowed to serve the quarantine period at their homes.