Rumours were rife that Suriya and Simbu were considered to host the show. However, the show’s producers have confirmed to a source that Kamal Haasan is all set to do so, as the previous years. 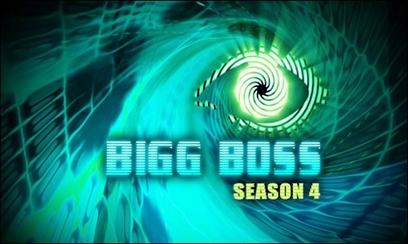 Galatta Media reported that a source close to Vijay TV said, “Bigg Boss will happen later this year. There is a delay due to the pandemic but it will surely happen, and Kamal Haasan will be hosting the show just like the previous 3 seasons. We have already started to shoot for television series and the shoot for Bigg Boss isn’t far away. An official announcement regarding this will be made shortly,”

As for the new housemates, Ramya Pandian, Shivangi, Pugazh, Kiran, Sunaina and VJ Manimegalai are rumoured to be in the house this year. This has not been confirmed.