In what is probably the best news of this bleak year, Johnson & Johnson has decided to stop selling sell skin-whitening cream after coming under social pressure amid a global debate about racial inequality.

The consumer-products giant said on Friday that it would no longer sell certain products that are advertised as dark-spot reducers but have been used by some purchasers to lighten skin tone. The product lines Neutrogena Fine Fairness and Clear Fairness by Clean & Clear were sold in the Middle East and Asia.

Johnson & Johnson said, “Conversations over the past few weeks highlighted that some product names or claims on our dark spot reducer products represent fairness or white as better than your unique skin tone.” 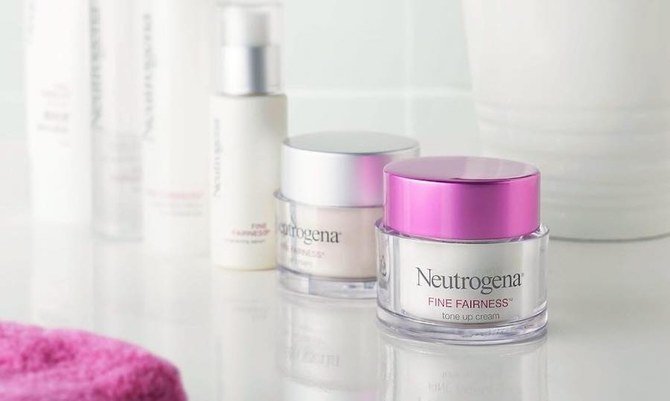 Johnson & Johnson said it would no longer produce or ship the products, but that they might still appear on store shelves until stocks run out.

Creams that promise to lighten or brighten skin are marketed primarily to women by the world’s biggest personal care companies, including Unilever, Procter & Gamble and L’Oreal under their respective brands Fair & Lovely, Olay and Garnier. Those companies did not immediately respond to a request for comment.

Creams that promise to lighten or brighten skin are marketed primarily to women by companies like Unilever, Procter & Gamble and L’Oreal under their respective brands Fair & Lovely, Olay and Garnier.

About 6,277 tonnes of skin lighteners were sold worldwide last year, according to Euromonitor International, including products marketed as anti-aging creams targeting dark spots or freckles.

In India, where the Clean & Clear skin-lightening line is sold, consumers have posted reviews touting the products’ effects and their ability to lighten skin. In Asia, commercials advertising Neutrogena Fine Fairness have described how it allows a consumer to “whiten more thoroughly.”

More than 11,000 people have signed a petition calling on Unilever to stop selling Fair & Lovely. Commercials for the cream have famously shown dark-skinned women using it to lighten their skin and then becoming more successful in their careers as a result.

The problem with fairness creams are twice fold. Not only do they promote the incorrigble idea that fair skin is beautiful, they also are very harmful to the user’s skin.

Earlier this year, Norway has banned two products of the skin whitening cream, Fair & Lovely, saying they contain toxic ingredients which pose serious health hazards. This was done as they contained toxic metal mercury and hydroquinone – a skin lightening agent.

However, Hindustan Unilever Limited (HUL), which owns the brand, responded that the company will look into the matter and said the banned items “could be counterfeit products”.

Unfortunately, these products are still on sale online and at major pharmacies. 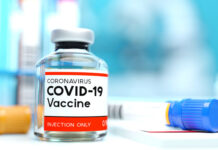