K. Suryaakala, 49, pleaded not guilty when the charges were read to her before judge Elesabet Paya Wan.

The accused and her husband, who is still at large, were charged with trafficking a Sri Lankan woman, in her 20s, to exploit her at Taman Widuri, Bachang here at 12.40 pm on 3rd May. 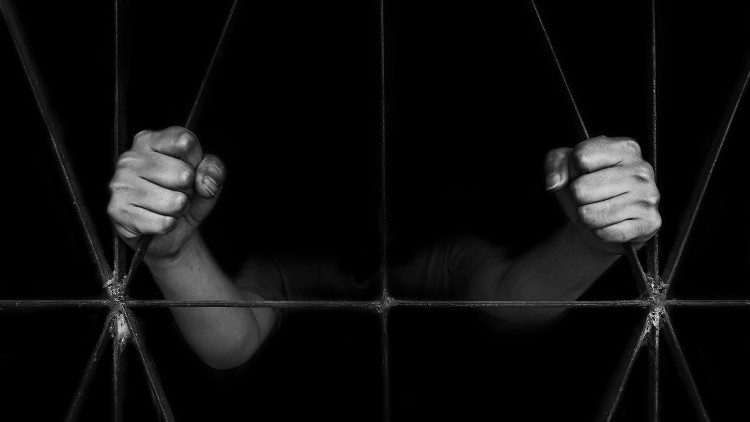 On the second count, the mother of three and her husband, were jointly charged with trafficking four Sri Lankan nationals including a man, aged between 23 and 54, also for the same purpose at Jalan Tun Fatimah, near the Malim Jaya roundabout here at 10.30 am on 24th April.

The charges were framed under Section 12 of the Anti-Trafficking in Persons and Anti-Smuggling of Migrants Act and read together with Section 34 of the Penal Code. If convicted, they will face a jail term of up to 15 years and a fine for each charge.

Suryaakala was allowed bail of RM15,000 in one surety for all the charges and also ordered to surrender her passport to the court. The case is set for mention on 24th July.