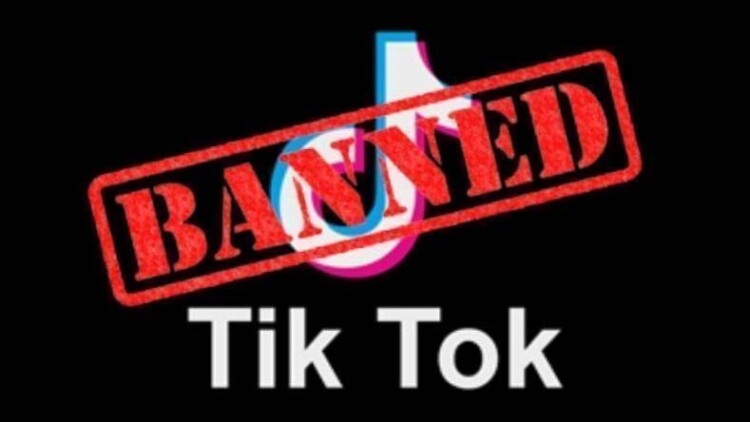 The app TikTok has become a global phenomenon, with 800 million active users as of 2020. In 2018, Musical.ly merged with TikTok which is a product of the Chinese technology firm Bytedance who bought Musical.ly for US$800 million in 2017.

TikTok has followed in the path of its former name Musical.ly, which had 200 million registered users and 60 million active ones before it shut down. But now TikTok is a sensation among teenagers globally. 41% of TikTok users are aged between 16-24. The app is clearly trying to appeal to the younger audience with crazy dance moves and comedy routines.

The opportunity for cyberbullying happens to be one of the seemingly negative feature of the TikTok app, apart from also being filled with mature content where people can misuse it. Ultimately, this app is certainly designed for user addiction.

The graph shows that there were 800 million people who were actually using this application earlier this year.

Earlier this week, India banned TikTok and 58 other apps developed by Chinese companies, labelling them as global threats. This is due to the deaths of 20 Indian soldiers in a melee with Chinese troops on the disputed Himalayan borderline two weeks ago.

The official statement was a knock to China, whose technology industry is a source of national pride and a key competitor in the emerging Cold War with the US. In April, TikTok said that it had contributed US$40 million (RM170.82 million) to PM Cares, a fund set up by Prime Minister Narendra Modi’s office to fight against Covid-19.

The company quickly moved to demonstrate compliance with the boycott, pulling TikTok out of app stores in India and saying it was committed to working with the government to demonstrate their commitment to user safety and to the country as a whole.

Zhao Lijian, a spokesperson for the Chinese Ministry of Foreign Affairs, said that Beijing was strongly worried about the ban and urged India to safeguard the legal rights of international investors. Due to the sudden prohibition of TikTok in India, many social media influencers born from TikTok were affected by the ban.

Just like other social media platforms, TikTok has its own benefits too. It has provoked some local interests who are good at acting, dancing, delivering the dialogue, and so on. They have used TikTok as a tool to discover their hidden talents. TikTok is an app that could benefit and bring damage to a person’s life depending on how they use it.

Gaikwad, a 35-year-old woman, who once thought of being a TV star began to share her short films after her daughter Mona insisted her to do so. One day, she shared a video of herself heading to the store to purchase mutton on the TikTok platform. The video immediately reached 100,000 views.

TikTok’s largest international sector, with 200 million users including many farmers, LGBTQ Indians, and those from disadvantaged communities use TikTok as a source of happiness, self-respect, revenue, and also as a measure of recognition.

“I’m so disappointed,” Gaikwad said during a phone interview from Ambad, a village that produces cotton and millet 200 miles east of Mumbai. On Monday, when the ban was announced, Gaikwad’s account had accrued almost half a million followers.

These popular online social practices have now been entangled in a diplomatic dispute between the world’s two most populated nations.