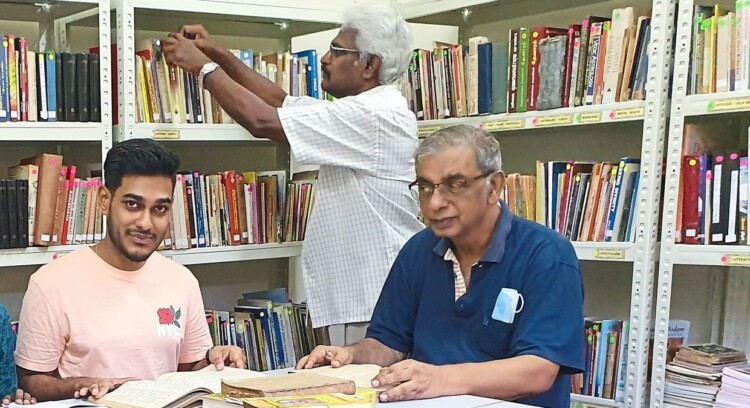 Thanks to the library set up by Puspanathan (standing), youths and senior citizens like P. Tishondra (left) and Kuganasan Kanapathipillai (right) can enhance their knowledge of Hinduism and Indian culture. — PUSPANATHAN SELLAM"

A famous lawyer with a strong legal background has been actively engaged in a library he set up in Seremban’s Sri Mariamman Temple to educate the young on Hinduism, its origins and cultural aspects as well as boost their knowledge on the Indian culture.

Puspanathan Sellam is in the midst of planning a soft launch of the mini-library, located at Jalan Dr. Muthu, Rasah on the last day of Navaratri, a nine-day Hindu festival in October.

Entering into his library, one would be enthralled and immensely impressed by the many arrays of enhancing books relating to Hinduism, comprising from the very basics of Hindu sacred writings such as Vedas, Sanskrit and Upanishads from the 1960s and 1970s.

The library is currently open for the public over the weekend from 9 am to 1 pm. Puspanathan alongside retired librarian from the National Library Maheswary Palaniyandi take time to ensure all the books are arranged and labeled accordingly to colour codes and classifications like mantras, deities, festivals, and numerology.

“It’s been a painstaking process to meticulously categorise books and magazines on Hinduism and Indian culture, both in English and Tamil.

“Thankfully, I have Maheswary to help me with the arduous task. She’s been doing a fantastic job, pro bono, ” said Puspanathan, 67, in a phone interview recently.

“Often, there are conflicting views among Hindus on rites, mantras and prayers. Many Hindus follow them blindly without the means of verifying accuracy and truth of the matter. 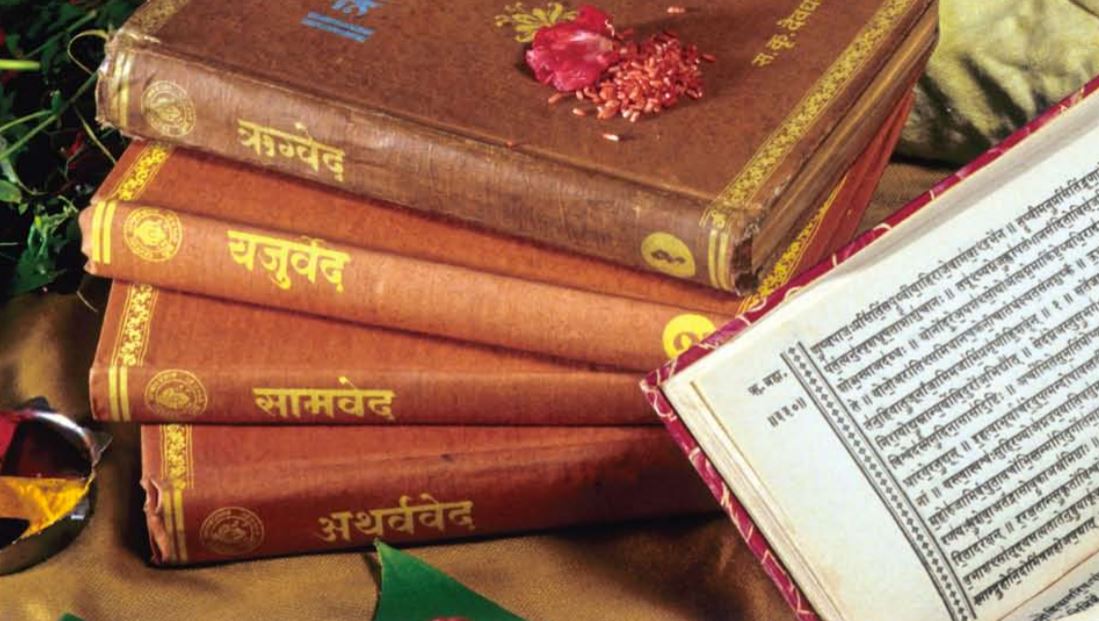 He has been spending most of his weekends at the library, cataloguing over 1,000 books and shelving them according to genre and author.

“Without the right information, the wrong remains wrong, generation after generation, without any clarification and rectification. As such, authoritative books would best serve the purpose (of righting the wrong), ” explained Puspanathan, who set up the library after receiving blessings from the temple committee in 2018.

“It is good to know the religious tenets and teachings of other faiths in a multi-cultural, multi-racial and multi-religious society, as it can contribute towards racial and spiritual understanding, tolerance and mutual respect for a harmonious co-existence.

“Readers will be moulded into a broad-minded sector of society while still preserving and practising their faiths freely, ” explained Puspanathan, adding that the library was constructed in mid-2019. 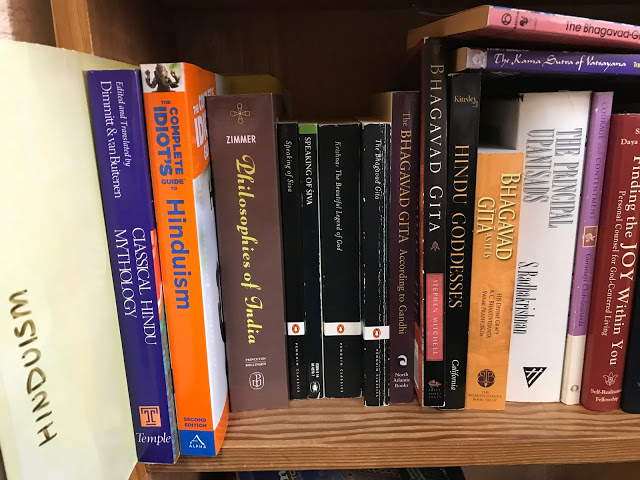 Upon completion, the generous lawyer chipped in his own money to furnish it with book racks, tables and chairs. Devotees and well-wishers too donated the library books.

“Some contributors took the initiative to deliver the books to the temple’s doorsteps. Other well-wishers purchased entire sets of new books and donated it towards this worthy cause. A handful of elderly donors were reluctant to part with their prized possessions, ” said Puspanathan who, together with his sons, travelled around the Klang Valley to collect books donated to the library.

Puspanathan also plans to install a digital flat screen display in the library.

“What I like best is the thought of leaving behind a garden of knowledge which will bloom and grow for posterity for the young and old.”

“We must keep abreast with the ever-changing world of information technology to be relevant to the times and the needs of people, especially the younger generation. “With this added facility, I hope the youth will be drawn to the library and develop their knowledge of Indian culture and religion, ” concluded Puspanathan.