Kalaivani G Muniandy was recently sentenced to death by the Ho Chi Minh City People’s Court (HCMC) for transporting 3.3 kilograms of cocaine from Brazil to Vietnam back in 2018.

The 40-year-old Malaysian meth runner was found guilty of “illegal transaction of narcotic substances” after she was nabbed in October 2018 when she landed at the Tan Son Nhat Airport in Ho Chi Minh City on an Emirates flight from Dubai. She was then charged under the Criminal Code of Vietnam 1999 (as amended in 2009). 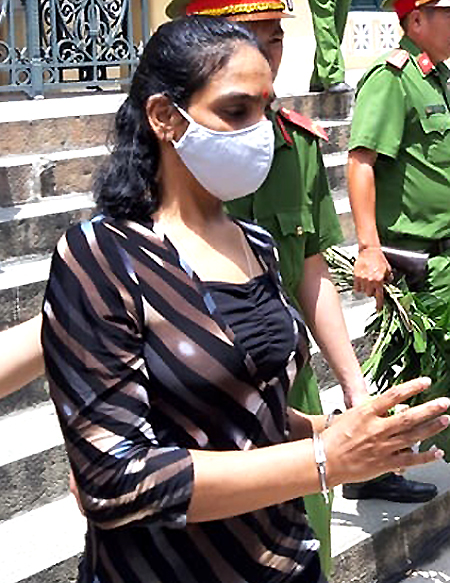 “Kalaivani was working as a security guard at an airport warehouse here, an Indian man gave her the phone number of a man called Prakash, who specialised in labour export and drug trafficking,” according to the VnExpress International report.

She was asked to be a liaison for his counterparts in foreign countries and transport goods for him. She accepted the proposal and was paid RM 6,000 for each trip apart from travel and accommodation expenses.

In late September 2018, Prakash booked flights for her from Malaysia to Sao Paulo in Brazil where she was given a suitcase containing four food boxes and asked to deliver them to a hotel in Ho Chi Minh City.

When interrogated after being caught, Kalaivani told Vietnamese authorities that she was unaware of the drugs hidden away in the boxes.

Meth and other kinds of synthetic drugs have become more popular in Vietnam of late, favoured by its hard-partying youth. The country has become a key trafficking hub despite employing some of the world’s toughest drug laws.

The death penalty on Kalaivani will be meted out via lethal injection. 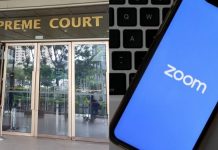