A mother, 36 and her three-year-old were reported to be dead “for some time” until their bodies were found in a flat in West London. The father, Kuha Raj Sithamparanathan, 42 was treated by paramedics for stab wounds but was pronounced dead at the scene after Metropolitan police officers forced entry into the house. The family of 3 were nowhere in sight nor heard off for more than two weeks, only to be discovered horrifically dead.

Officers found the dead body of 36-year-old Poorna Kaameshwari Sivaraj and her infant son Kailash Kuha Raj next to one another at their residence in Clayponds Road, Brentford, just before 1 am on Tuesday. Her husband, 42-year-old Kuha Raj Sithamparanathan, was also found dead at the scene with stabbed wounds.

Neighbors at Golden Mile House were indeed in shock following the deaths of the trio. A neighbour, Sheri Diba commented that the family was “very cool” and frequently saw them take their dog for a stroll.

I’ve always seen them in the elevator. They’ve been really helpful. They always greet others and are always seen walking together.

Diba, a mother of one, said she had been living in the building for seven years and described it as a “good neighbourhood,” but said she hadn’t seen the family for a number of months. She remarked the family of 3 were really nice and friendly, and this sudden news of their death really devastates her.

Detective Chief Inspector Simon Harding of Met’s Specialized Crime Command said, “As we’re in the early stages of this investigation, it seems that Poorna and Kailash had been dead for some time. Sadly, their family dog, a Cockapoo breed was also killed in the gruesome incident.

‘This is a murder case, and my team will work closely to ascertain the chain of events that led to the murder and death of Kuha Raj Sithamparanathan and family. Our initial enquiries have shown that Poorna and Kailash have not been seen or heard for some time, maybe since around September 21st.’ – Chief Inspector Simon Harding

The Directorate of Professional Standards reported to the Independent Office for Police Actions suspected that Kuha had injured himself after hearing the police breaking into the house, which sadly led to his death.

The couple have been married since 2015, but according to neighbours, they had been heard screaming at each other in recent months.

Mental health issue is becoming really prevalent these days. If you find the need to talk to someone for having any discomfort in your mental well being, kindly contact the helplines that are ever available to help you through. When it reaches the peak of its state, you may never know how it spirals and the bad causes it leads too.

If you ever happen to know someone who is in any sort of abuse or their closed ones are going through issues with their mental health, kindly reach out to them and extend help. Don’t keep silent. Do not play the role of a mere spectator just because you are not in their shoes!

For help; reach out to the helplines listed below:- 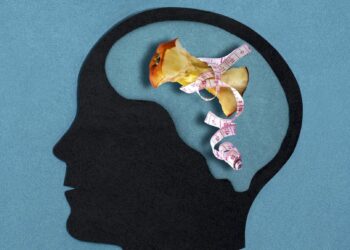 Say This To The People Around You If You Are On A Eating Disorder Recovery Journey!

Recovering from an eating disorder in the state of our current society; irrespective of where you live in this world... 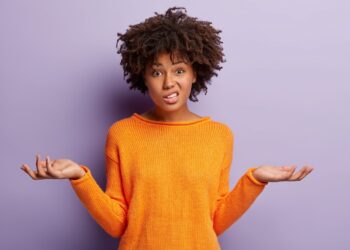 "How are you?" is a question that many of us have heard. It's probably the most frequently asked question we... 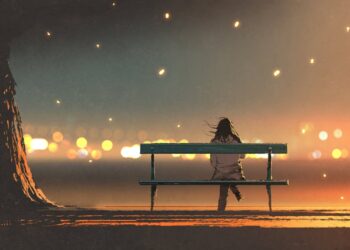 If Someone You Loved Left; This Is For You!

Writing this article is medicine for me and I can only hope my words help you heal from the pain... 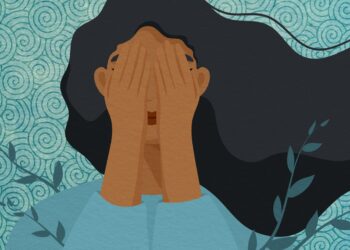 Do you suffer from depression? Here are 3 ways to cope!

It's easy to feel completely alone when you're suffering from depression. It's possible that you believe you're the only one...