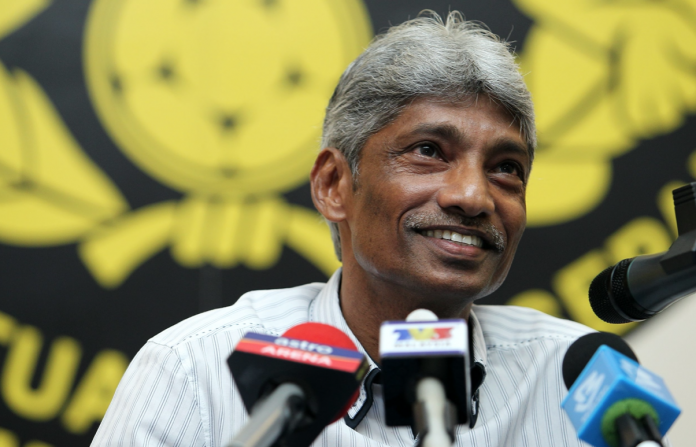 Former ASEAN Football Federation (AFF) Championship-winning coach Datuk Rajagobal Krishnasamy has been appointed as the new head coach of the Brunei Darussalam national football team for a two-year term. The AFF Championship 2021 is set to take place from 11th April to 8th May. 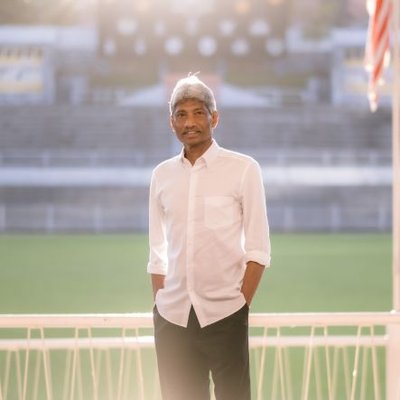 During a press conference yesterday at the NFABD Residence, NFABD President Pengiran Haji Matusin Pengiran Haji Matasan made the announcement. Rajagobal will guide the national players to participate in regional and international tournaments, especially in the  AFF Suzuki Cup qualifying round.

Under his guidance as the head coach, Malaysia had won the Southeast Asian (SEA) Games in 2009 and the AFF Championship in 2010.

The 64-year-old former Harimau Malaya coach has 30 years of club-level experience having coached footie teams comprising of PKNS FC, Selangor, Kelantan and Sarawak before returning to coach PKNS FC from 2017 to 2019.