Sony Factory In Seberang Perai To Be Closed Down; 3,400 Employees Expected To Be Laid Off

The Sony manufacturing factory in Penang, which produces audio products such as the Walkman for export and local markets, is expected to close in September next year after being operating in the country for 36 years.

Sony is one of the island’s most innovative multinational companies, founded and established in Butterworth, Penang and Kuala Lumpur in 1984 making a mark in the country’s technology scene.

The announcement on the closure was made by the board of Sony EMCS (Malaysia) Sdn Bhd through an official press statement verifying the issue to its business partners and employees. 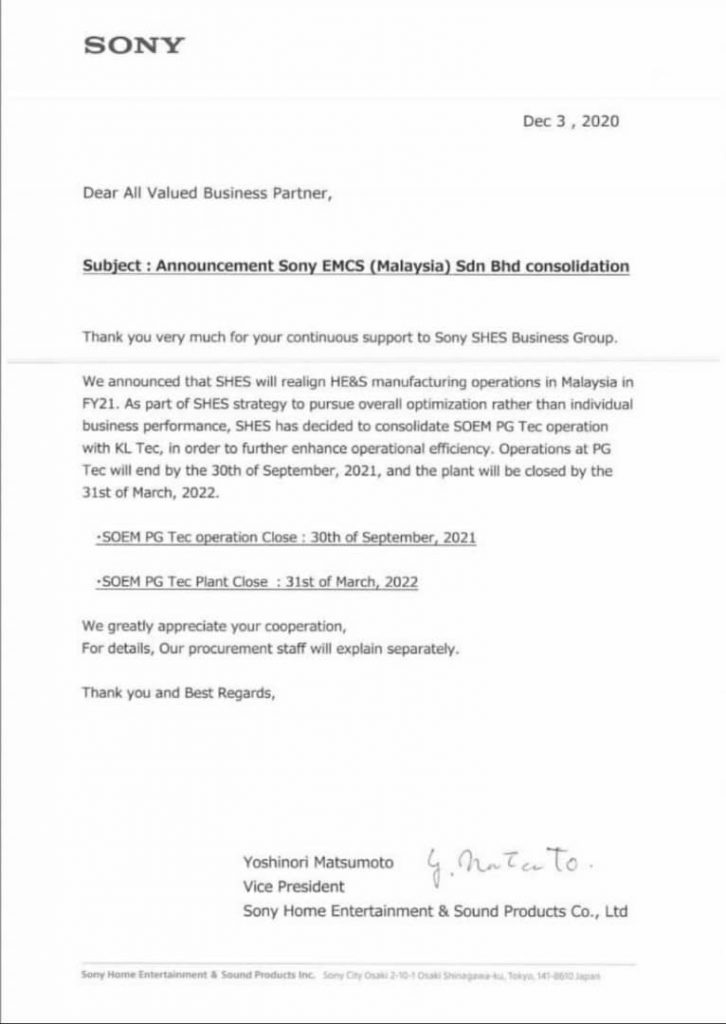 The closure of such a big renowned company in the country has definitely taken locals a back with the sudden overwhelming news.

Based on the statement, it has been confirmed that the doors to the factory and its production will be sealed off effective from 30th September 2021 and 31st March 2022.

Upon the release of the statement, it was also further confirmed by Datuk Abdul Harim, chairman of the Penang State Committee on Trade and Industry and Enterprise Growth stating that Sony Malaysia will however still have its other factories in the country active. He said a press conference will be held by the state government as soon as possible to disclose the details regarding the closure.

This is the company’s decision to carry out internal restructuring in the face of fierce market competition, but the company has provided a good severance plan for about 3,400 local employees and some foreign workers, some of which are arranged to work in Kuala Lumpur.

He said that they’ll never experience unemployment as with all workers who have accepted the severance plan because in the first nine months of this year, the Penang manufacturing industry has attracted more than RM10 billion and needs to absorb at least 9,000 talents by this year and the following year. 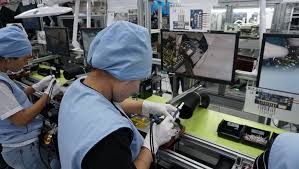 He also said that;

For employees who have worked for many years, the state government will provide them with appropriate career matching.

He believes that this is a common industrial transition, with many factories facing fierce competition from the US, China and European markets in particular, and that business has to be shifted to cope with the nature of the market.