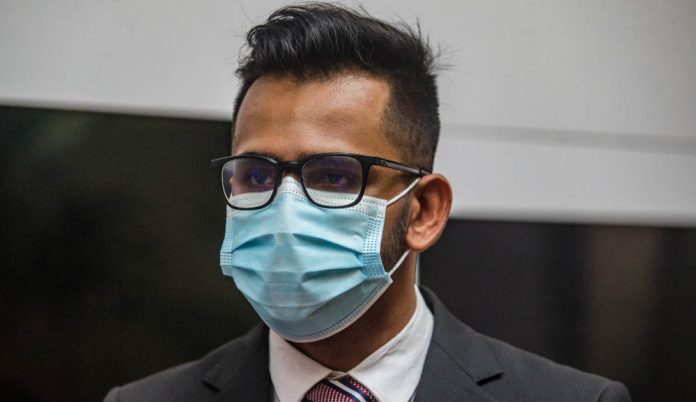 Members of the legal profession have aired their concerns about revelations of sexual harassment in law firms.

According to lawyer Joshua Moghana Sundaram, 13 years ago the implementation of a system to protect against sexual assault in the legal profession, had only one case registered by the Malaysian Bar.

The major problems plaguing the legal profession in Malaysia is sexual assault and the victims were mainly young lawyers.

In March 2007, the Malaysian Bar unanimously introduced a mechanism to combat sexual assault. However, it has been found to be flawed. The 24-year-old, who has been fully practising law for only a month, stated that the research on a procedural barrier in the process was made late last month that stopped an investigation into an accusation of sexual assault from being conducted.

In total, there are about 20,600 lawyers working in Peninsular Malaysia alone. An approximately 600 to 700 new attorneys, especially young women, enter the profession every year. Along with six other attorneys. Joshua launched a signature push to advocate for humane conditions for workplace lawyers. This included exposing the workplace abuse of trainee attorneys and unequal pay.

The organisation has secured 4,254 signatures to date. Their petition was turned over to Yusfarizal Yusoff, the chairman of the National Young Lawyers and Pupils Commission.

As this issue has drawn a rise among Malaysia netizens, lawmakers need to be swift to create a proper legislation to tackle sexual assault in the workplace. Act on it or tolerate the “new normal” of being sexually harassed at work.