A wedding is always the most memorable day in a person’s life.

Well, we may have some good news for you love birds waiting to tie the knot.

Marriage events for non-Muslims can be carried out in regions under the Movement Control Order (MCO), Conditional MCO (CMCO) and Recovery MCO (RMCO) at the National Registration Department (JPN), temples and non-Muslim religious association grounds.

JPN has allowed this ruling in accordance to all the weddings that have been withheld due to the enforcement of the MCO 2.0.

The announcement states that for marriage ceremonies, the number of people allowed varies according to their respective areas.

However, for marriage registrations, it shall be carried out with not more than 10 people including the registrar.

Ismail Sabri said the ceremony must adhere to the standard operating procedure (SOP) in place by the National Security Council and the Health Ministry. 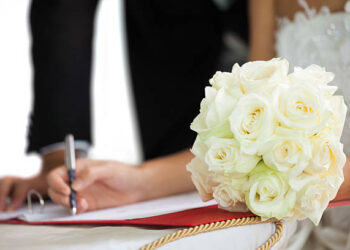 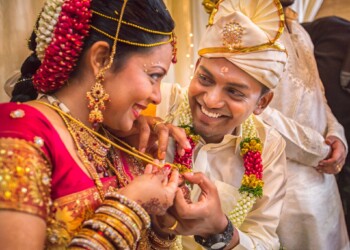 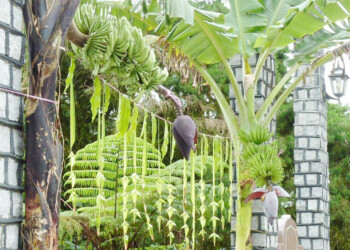 The Significance Of The Banana Tree In Indian Weddings

Banana is a fruit where every part of it is useful. Hence, no waste strategy can be adequately implemented. Each... 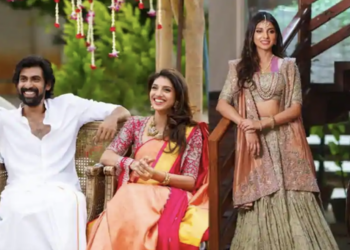