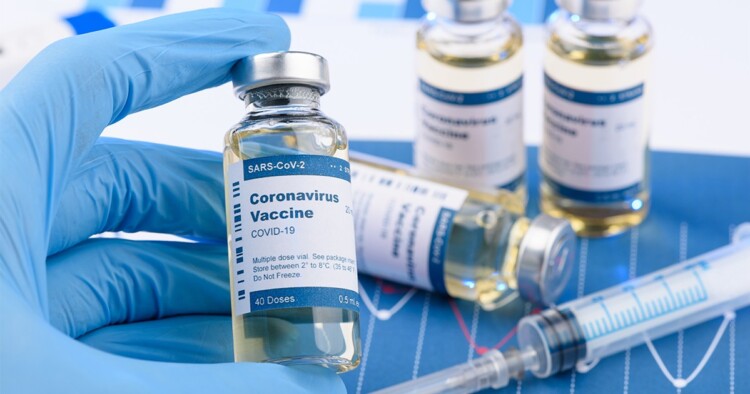 In the midst of battling the most unprecedented period of life, 100 private clinics within the Penang Medical Practitioners’ Society (PMPS), are prepared to offer Penangites free Covid-19 vaccine.

Now, this is definitely one of the best news to kickstart 2021!

Jagdeep Singh Deo, President of the State Housing, Local Government, Town and Country Planning Committee, said the deal was struck by the state government and PMPS due to preliminary arrangements to increase capacity and speed up vaccinations after the vaccine arrives in Malaysia.

He said the vaccines will be distributed to each state by the health ministry, which will subsequently distribute them to hospitals, as well as public and selected private clinics to vaccinate Penangites.

Among the major concern the government is currently looking at is whether it can provide the vaccine to the entire nation.

In addition to that, expressing his concern over the rise of COVID-19 cases especially among foreign workers, Jagdeep said that he hopes the federal government would be able to increase the number of clinics in the country to screen foreign workers.

So far, the government has allowed 3,000 screenings per day in each state. For me, the capacity can be increased so that we can do screenings and take quick action.

In Penang alone, only 51 clinics are authorised to conduct COVID-19 screenings for foreign workers, some 180,000 of them.

The Social Security Organization (Socso) has officially reported that only 8.5 percent of the country’s foreign employees have been screened.

We hope such matters could be taken into serious consideration by the Ministry of Health (MoH) to succumb and combat the deadly outbreak that is spreading through the nation like a blazing wildfire. 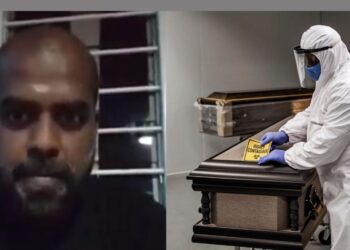 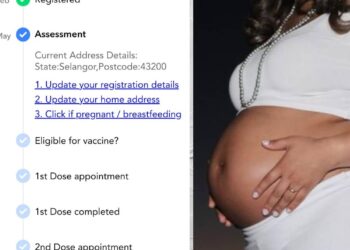 Which Vaccine Brand Is Deemed Suitable For Pregnant or Breastfeeding Mothers?

Good news for all those soon-to-be and breastfeeding mothers out there! A new feature has been introduced in the MySejahtera... 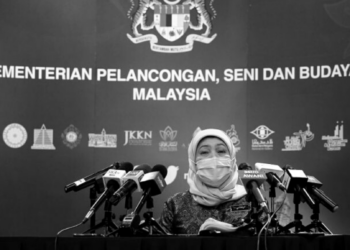 Living through the deadly pandemic has now become a new norm adhered by all. Most of us have somehow learnt...